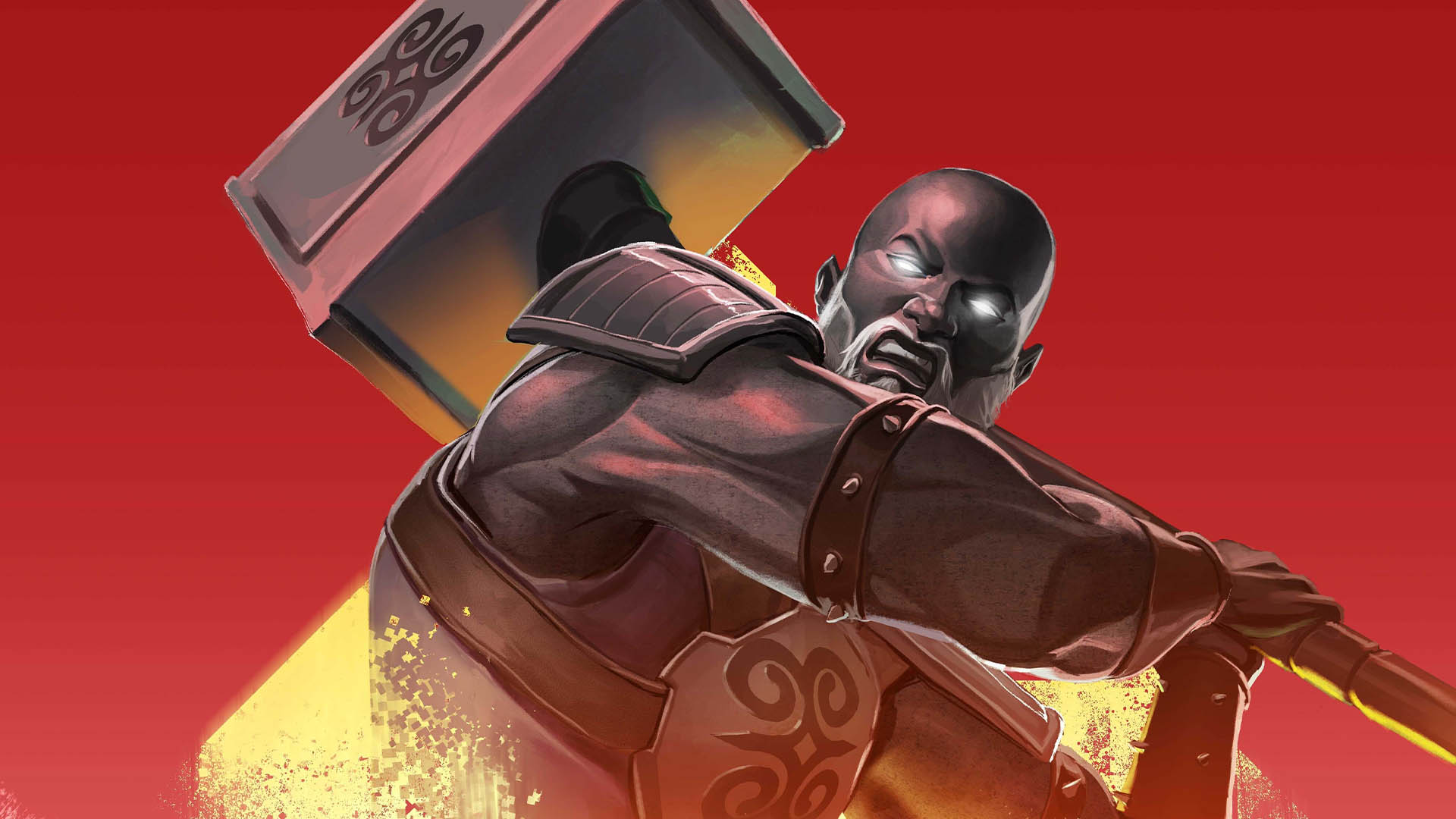 NEW PROJECT ALERT! Ladies and gentlemen, we proudly present to you… THE ASIRI.⠀

⠀
For the FIRST TIME EVER, YouNeek Studios has begun production on a story OUTSIDE of the YouNeek YouNiverse. And this isn’t just a one-off thing either. The ASIRIVERSE (see what we did there 😉) is a massive, enthralling, and compelling universe on to itself.
⠀
More details to come in the coming weeks and months but for now, enjoy this jaw-dropping image by Toyin “Morby” Ajetunmobi as well as the synopsis below 😎⠀
⠀
Can’t wait? Well, you can get EXCLUSIVE behind-the-scenes updates as we progress (story, images, character, release date, etc.) by signing up here.
⠀
Synopsis⠀
Set in tens of thousands of years ago, The Asiri is an epic science fantasy story about an ancient advanced West African civilization (inspired by the Akan/Ashanti people) of space explorers that once colonized Mars. Enhanced by an inner power called “INKRA,” the Asiri are able to create, control and manipulate tech in ways never seen before. The most exemplary of which is THE ASCENDED⁠—a select few Asiri who can morph into giant beings, each equipped with unique and otherworldly powers.⠀
⠀
However, The Asiri see their golden age come to a devastating halt after the invasion of THE AGELESS⁠—sentient automaton sentries from deep space who share a mysterious and troubling connection with the Asiri. Now, a once-thriving civilization is thrust into chaos as loyalty, a revered tenet of Asiri culture, very quickly becomes a liability.⠀