E.X.O.™: The Legend of Wale Williams

E.X.O. ™ – The Legend of Wale Williams is a sci-fi superhero epic about redemption set in Lagos, Nigeria. The story follows Wale Williams, a stubborn yet introspective young man living in the bustling utopia that is Lagoon City. When Wale isn’t enjoying great food while admiring the sleek skyscrapers modeled after the crowns of ancient Yoruba kings in the city, you can find him bobbing his head to Afrobeats music.

But Wale’s perfect world comes to a crashing halt after his father, Dr. Williams’ research on the Prime-X—a secret energy source the size of an orange, yet capable of powering an entire city—falls into the wrong hands following a tragic accident.

Now, the entire city of Lagos is under siege from the CREED, a maniacal group of extremists led by the sociopathic Oniku, who have vowed to “rebuild the city by fire.” With a city once full of hope now left hopeless, Wale must make a decision: ignore the chaos, turn his back on his people, and watch the city he loves burn or finally forgive his father, put on the E.X.O. Armor—a super-suit Dr. Williams built for him as a way to fight back—and become the hero he was always meant to be. 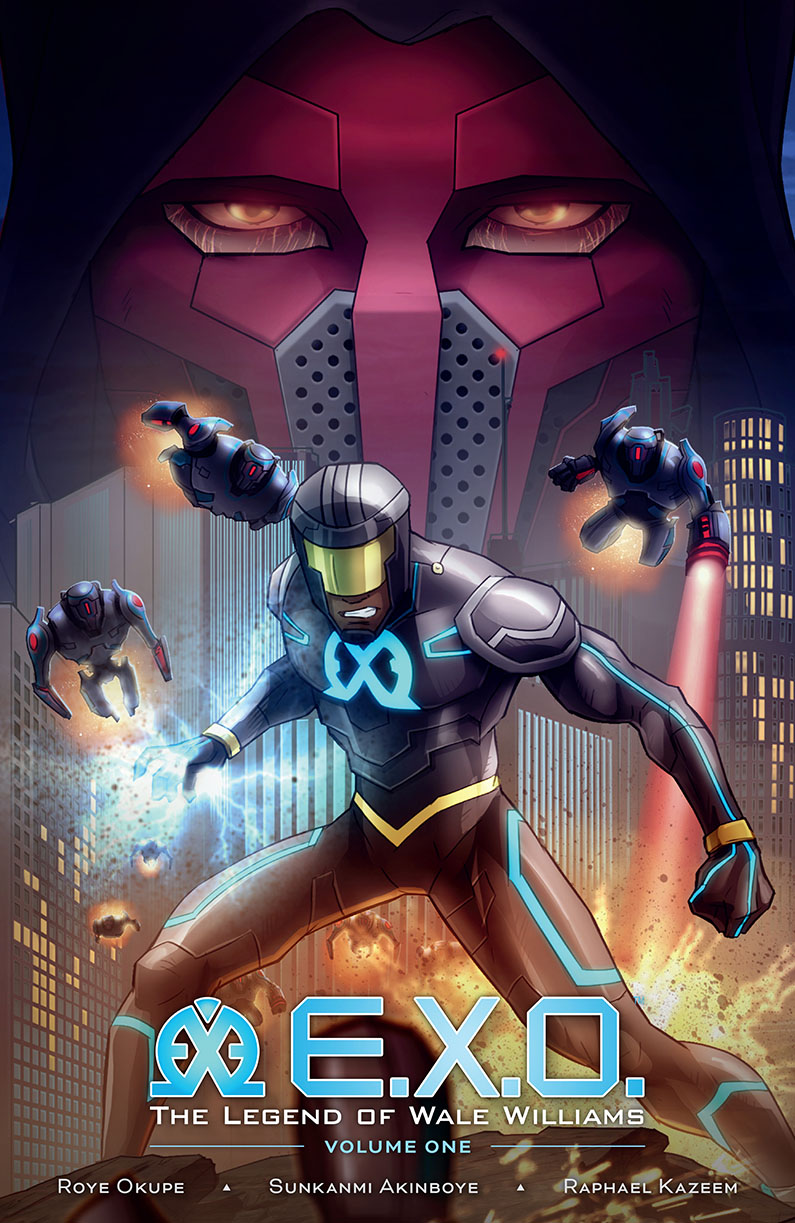 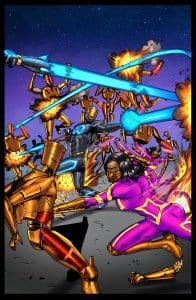 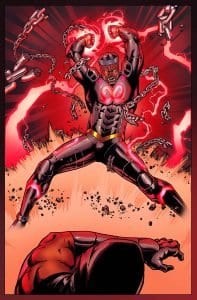 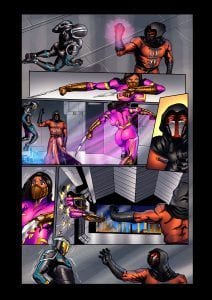 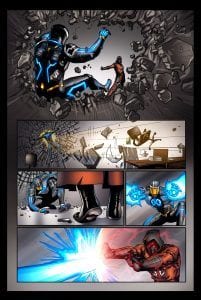 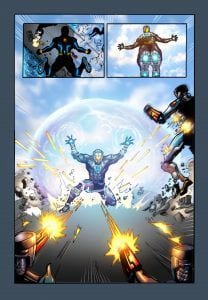 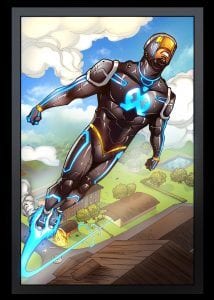 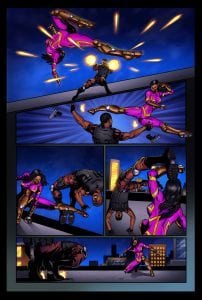 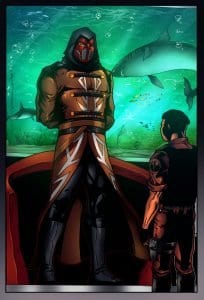