Creating An African Superhero: Don’t Be Afraid To Fail 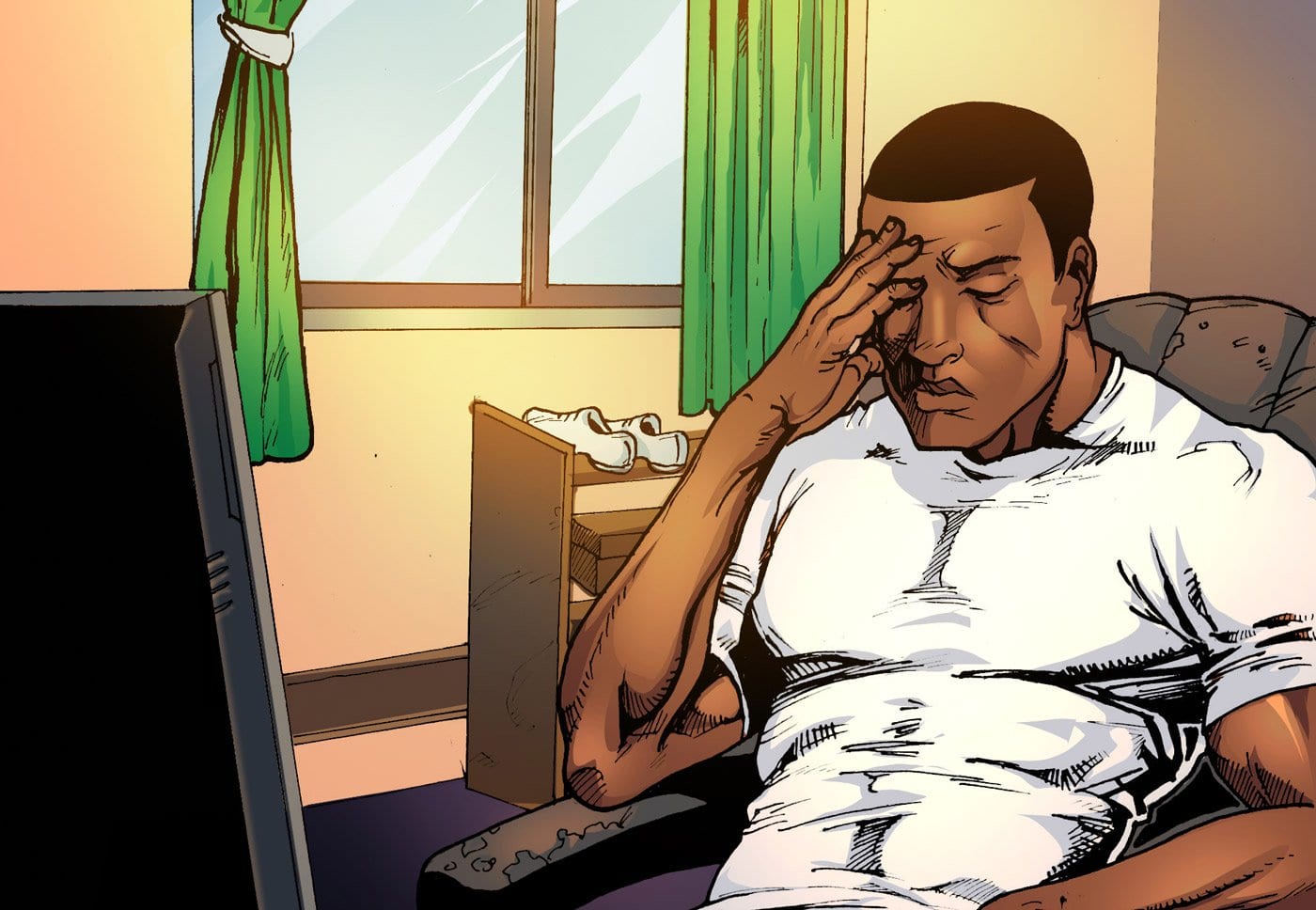 You know a lot of people regularly ask me how I’ve managed to take E.X.O. as far as it has gone. To be honest up until now, I regularly gave varying answers depending on where exactly I was in my journey at the time they asked. I rarely take time look back to see some of the things I have accomplished on my journey to creating an African superhero, which depending on who you ask can be a good or bad thing, but today I decided to. And honestly I’m no where close to where I envision myself to be (still working hard everyday to get there), but I’m so thankful that I’m miles away from where I was a year ago. So, today I decided that I would start to write a regularly series titled “How I Created An African Superhero”. Each story will have a theme and pick on a lesson I had to learn/I’m learning (most of the time the hard way) on my journey to create a successful, mainstream African superhero. Today’s topic is: DON’T BE AFRAID TO FAIL.

The Beginning of The Journey To Create An African Superhero

This is probably one of the most important life lessons I’ve had to learn and one I’m still learning everyday. I’ve had the idea to create an African superhero (Nigerian to be specific) probably all my life. Growing up I always wanted to have my own superhero stories told to the world. Stories featuring characters from Nigeria (Africa), where I was born and raised. But my biggest enemy was fear (And to be honest, money, but that’s a story for another blog post). In 2008 after I completed my Master’s In Computer Science, I started to get that itch to “try”. One voice in my head saying “wouldn’t it be cool to create an African superhero). But then another voice responded, “nobody will watch it”, “you’re not good enough”, “you have no money”, “you know nothing about running a business”, “you’re too stupid” etc. This fear paralyzed me for 4 years until I decided enough was enough. I honestly cannot pinpoint one moment or one instant as to where “everything changed” but I think for me being fulfilled has always been a priority for me, and I knew until I tried, I would never be truly satisfied with my life. So in 2012 I begged family and friends for some money, saved an additional sum and then produced an animated test pilot for E.X.O. And thus, my journey to create an African superhero begun.

At this point, you expect me to say the rest is history right? Wrong! I shopped that animated pilot around for 2 years, looking for a distribution deal and/or an investor to get the full animated series made. But EVERYONE I approached said NO! I even had a mentor of mine (an Executive producer who had worked with organizations like Disney) tell me that the pilot I produced was, and this where his exact words “complete rubbish.” Another reputable producer told me to change the race of the main character, stating “No one is gonna watch an animation based on an African superhero”.  At this point I was devastated, all my money spent, all my efforts and plans executed, but zero results. This was an extremely crucial point in my life and a moment where fear could have crippled my dream. It would have actually made sense to give up. I had tried and I had failed. But then what I realized was that there are two ways to look at failure, as the end of something or the beginning of something better. I chose the latter, I learned from my mistakes, went back to the drawing board and began a 7 month plan to come back with a vengeance.

To cut a long story short, it was then I decided I would take matters into my own hands, and tell my African superhero story as a graphic novel first, build my fan base organically and then eventually use that momentum to get back into the animation game. Ironically the test pilot I created, which one of my mentors said was “rubbish” was the same thing I used to raise $10,000 on Kickstarter and produce the E.X.O. graphic novel that has since then been featured on CNN, Forbes, BBC, Huffington Post, Mashable & more. What am I trying to say here? It was only at the point where I decided not to let the fear of failure hamper me that I was able to achieve a little success. Don’t get me wrong it hasn’t been all roses and butterflies, I’ve had so many discouraging episodes since then, even as recent as this morning while I’m writing this. I still don’t have a deal for the animated series and there are so many goals I’m yet to achieve But, one thing is certain. I will always do my best not to allow fear dictate my future, because I would rather fail while chasing my dreams than look at myself as a failure 20 years down the road because I didn’t try.

You can read the first chapter of my African superhero story E.X.O. for FREE by following this link.