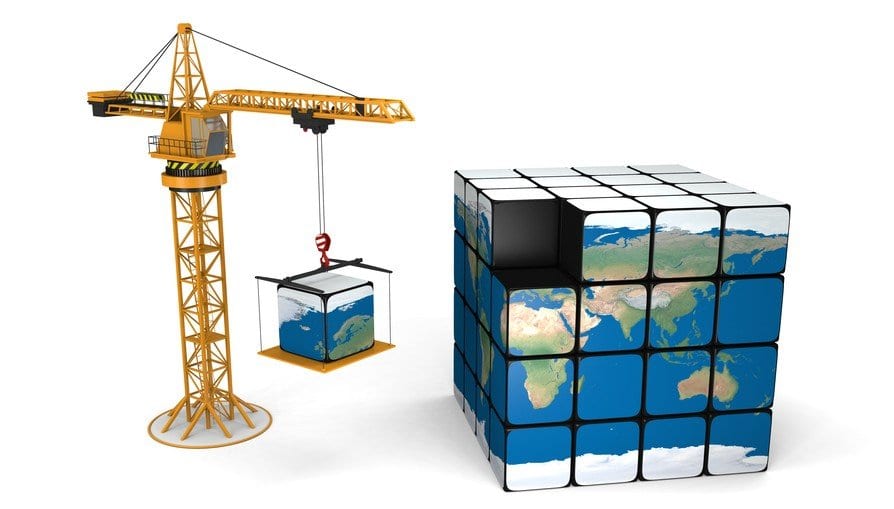 I was catching up with social media this morning and mainly observing the various opinions and random things that artists and different personalities I follow had to say on twitter. I had been thinking all the while about what I wanted to write about this week , which was the topic of world building in African comic books. I came across a tweet by African-American animator and comic book artist Lesean Thomas in which he was commenting on how there was a shift from the Star Wars main focus from being the story to focusing on the characters (mainly Darth Vader) in the prequels. Considering that Darth Vader and Luke Skywalker are iconic characters its hard to imagine how they could overshadow, or what they could make convoluted within the story of Star Wars. However, there is a lot that could be compromised, for instance the entire Star Wars Universe as a whole. It occurred to me at that point that the entire world that star was takes place in has been so badly relegated in favor of characters. In the process of doing this, it has made the whole element of world building pointless. In this brief exploration into the whole business of world building we are going to look at how we can avoid this, and similar mistakes that have been made over the years with stories such as X-men, Hellboy, and even Pirates of the Caribbean among others . 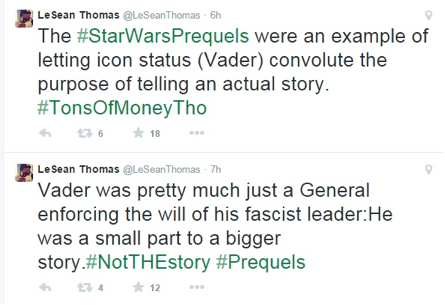 The one thing that we can learn from American and European markets is that appealing characters pave the way for amazing sales for merchandise and prolong the shelf worthiness of a story, be that as it may the creation of over celebrated characters in favor of commercial sales does compromise the depth of the story and reduce the need for complex or entertaining plot lines for as long as the popular character gets ample screen time. Most people who were introduced to the (X-men) mutant universe via the X-men films are ignorant of Genosha, – Mutant detention centers and the complex world that the mutants of the comic book come from because the big screen has oversold Wolverine at the expense of the world behind the X-men which the story derives its strength from. Without the complex political situation which is seen in the America of the X-men world there is less understanding why the Brotherhood of Evil Mutants carry out their almost terrorist agenda. The story (as seen on screen) requires a constant presence of Wolverine in order to hold its audience captive. There are numerous aspects of the X-men world that could help develop a story that can captivate the audience despite the cast.

The amount of world building in the Pirates of Caribbean series is yet another example of how a story becomes convoluted because of the over selling of a single main character; Jack Sparrow. There are some really Great examples of what happens when world building and storytelling achieve an incredible balance which keeps the audience fixated without having to idolize a single character. The Lord of the rings Books by JRR Tolkein are an example of expansive world building which is immersive and helps to develop the story as much as the cast and characters do . Middle earth is a common name among fans. The Lord of the rings and previous books such as Silmarillion all feature common places that can be pointed out on a map by a fan, however that’s not the case with fictitious places like Genosha, Sokovia, Latveria, Wakanda, Madripoor and Transla with Xmen Fans.

Bob Kane’s Gotham city is such a well developed world in itself that it can accommodate more characters than just the Batman while a good story can be set within it without featuring the Batman (case in point the Suicide squad and Cat woman Comics).

So the question is: What is the story? And can we allow its constituent parts such as the characters or the setting overshadow the plot? M.John Harrison a fantasy novelist once spoke on the subject of world building and made reference to this and other dilemmas by saying, “Like all books Viriconium is just some words. There is no place, no society, no dependable furniture to make it ‘real’. You can’t read it for that stuff, so you have to read it for everything else.”

In a nutshell African comic book writers and storytellers can learn from the mistakes that have arisen from western commercialization of characters which has led to the relegation of the story in favor of the icon. The triumph of Darth Vader and Luke skywalker is no different from the glorification of Wolverine over the depth of the Xmen’s numerous metaphors. We as African fiction writers and comic book creators should learn from the how great worlds(some even based on our own continent like WAKANDA In Black Panther). Offer more depth to a plot than an over glorified single character.

The World from which Hellboy exists in the pages of the graphic novel is very different from the one in which he returned for in the cinematic adaptation. If African writers can balance world building and character development then we stand to amuse and also achieve commercial success which we all aspire to.