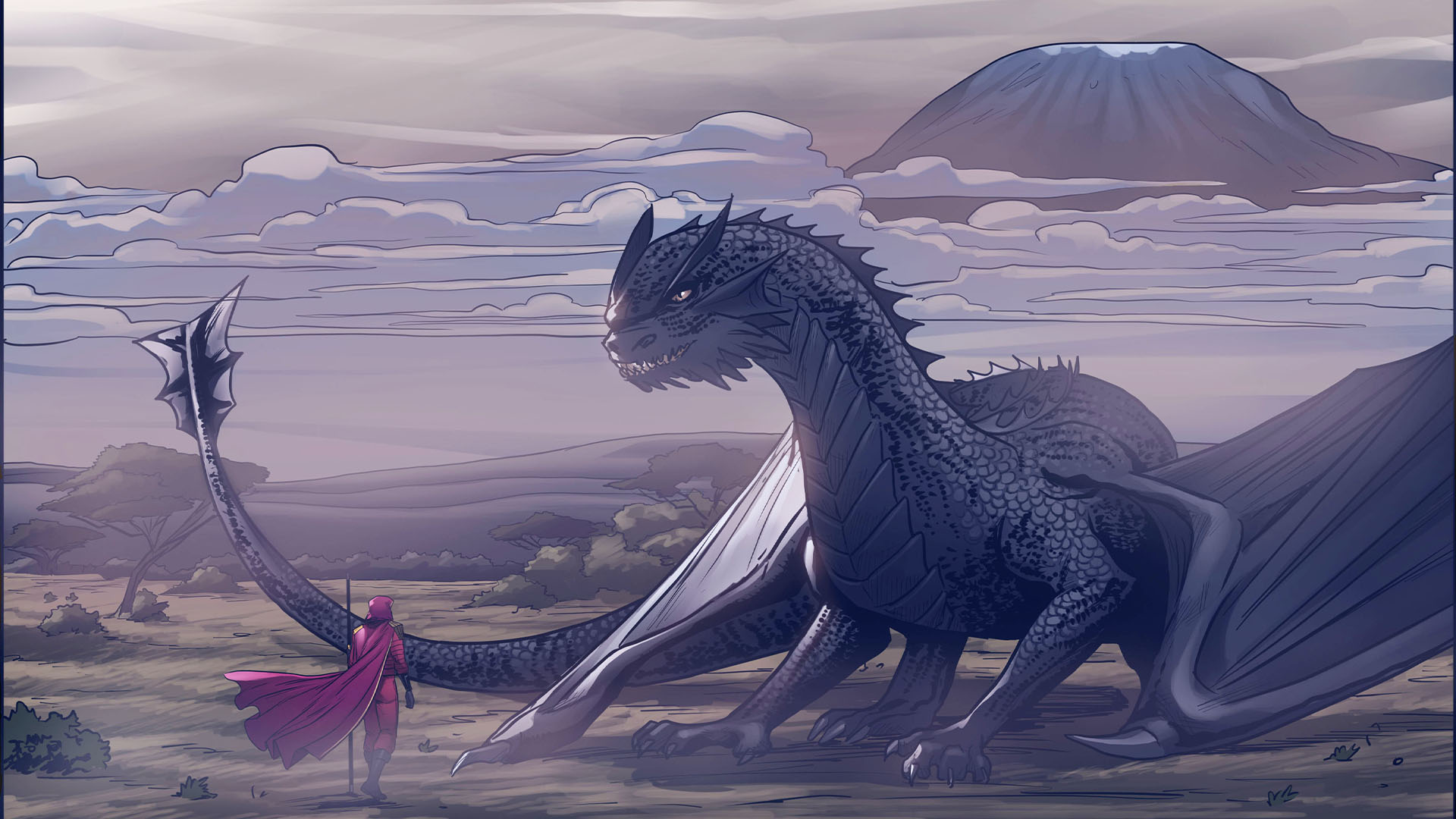 Ever the curious warrior, Bass Kazaar, found one of the ancient Atalian relics and became The WindMaker. With his newfound powers to manipulate the wind as well as his Red Raven Army, Bass would go on drive Cheng and his forces away from Atala. His victory would go on to earn him the honor of being crowned the first-ever King of Atala.

From birth Bass Kazaar was a curious and adventurous child. But there is one trait that has set him apart his whole life, and that is the ability to place the lives of everyone and everything he loves above his. In all things, all throughout his life, he has never failed in this regard. An only child, Bass and his parents owned a farm. One night, while his father was away trading produce, a fire broke out in one of the barns, trapping both livestock and one of the farm workers. Outside, Bass’ mother screamed for help as the other workers and neighbors consoled her, pleading with her to leave the area. “There is nothing we can do for them now,” one neighbor said to her. But as everyone fled danger, little Bass climbed to the roof of the burning barn, descending into the blaze. His mother fainted instantly. A few tense moments later, the barn doors broke open and the livestock scrambled for safety! A few more tense moments later, Bass appeared, dragging an unconscious but alive farm worker from the fire. That farm worker was my father. The next day, when asked why he ran into the burning barn so recklessly, he responded, “Because no one else would.” 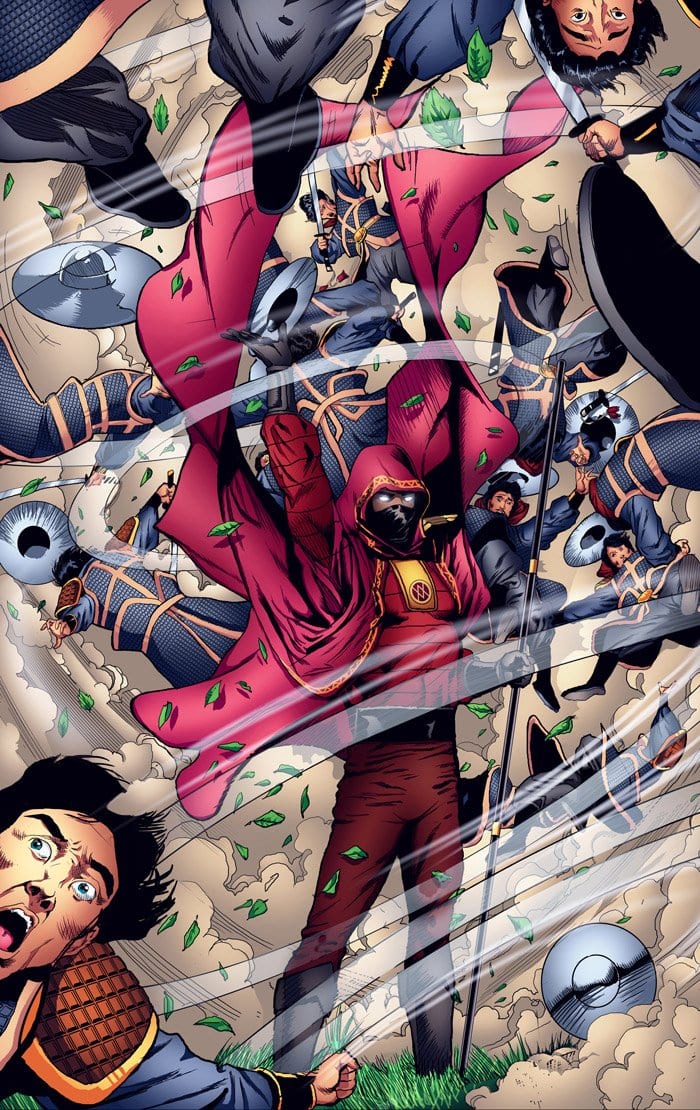 After coming into contact with the Wind Stone, Bass was graced with the powers of Yao, the Wind Dragon. From that moment on, he gained the ability to manipulate the wind. At full power, Bass has the ability to generate winds with speeds faster than that of an F5 tornado. In this state, his eyes glow hot white as he can only maintain this output for a few minutes, else he risks brain hemorrhage. After using his powers at full capacity, there’s a cool down period before he can use them effectively again. Sometimes this period can  last up to a couple days. Bass also has the ability to regenerate from wounds both simple and severe, just like Yao.

From a young age, Bass’ wisdom has set him apart from everyone. This invaluable trait would go on to serve him well as the leader of the Atalian rebellion against their Ming oppresses and eventually as the first king of Atala in thousands of years.

Bass was trained in the art of Kung Fu by the legendary Ming Shaolin monk, Master Yu, who once said “In my years of training students, none has come close to the talent, potential and ability that Bass possesses.” Before that however, Bass trained in the ancient Atalian martial arts called Olon-Jin. A fighting style created by his ancestors that features acrobatic dodges, kicks and leg sweeps. After completing his training with Master Yu, Bass combined both Kung Fu and Olon-Jin into a singular style he would teach his Red Ravens.

Bass uses a three-section-staff that allows him to use a variety of fighting techniques. With the weapon connected as a regular staff, it provides reach. When broken down into three sections connected by metal rings, he can use it as a gathering momentum for powerful strikes or using their flexibility to strike over shields.