Whatever Your Dreams & Aspirations Are, You Can Do It! 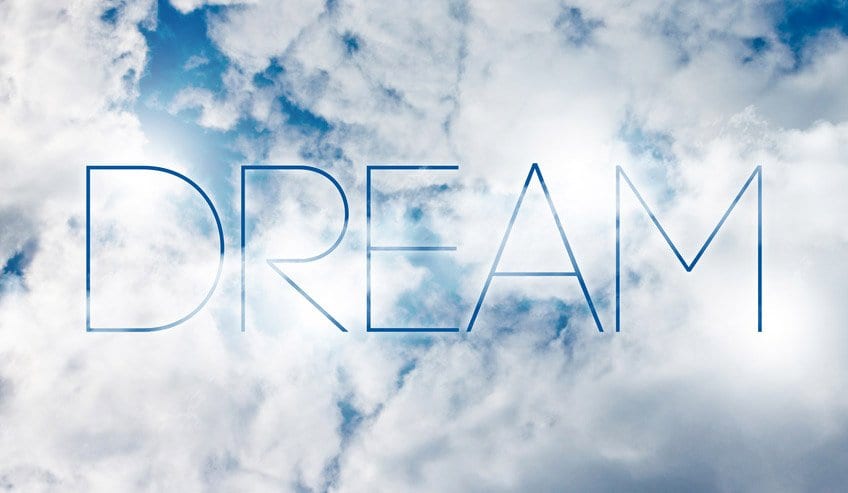 So, I just want to drop a quick jolt of motivation this week for anyone out there that may need it.  Yesterday as I was going through my morning routine of promoting E.X.O. on social media, a strange New York number began buzzing on my phone. In my mind I was like “really, another telemarketer this early in the morning?” But I said what the heck and picked up the phone ready to stick it to them! But lo and behold it wasn’t a telemarketer. On the other side of the line was a very sweet and soft spoken lady named Anna. She proceeded to introduce herself and to cut a long story short, she was calling from Saint John’s University in New York. She mentioned a professor had read chapter one of E.X.O. and wanted to order some books for her class this semester! WHAAAA???!! 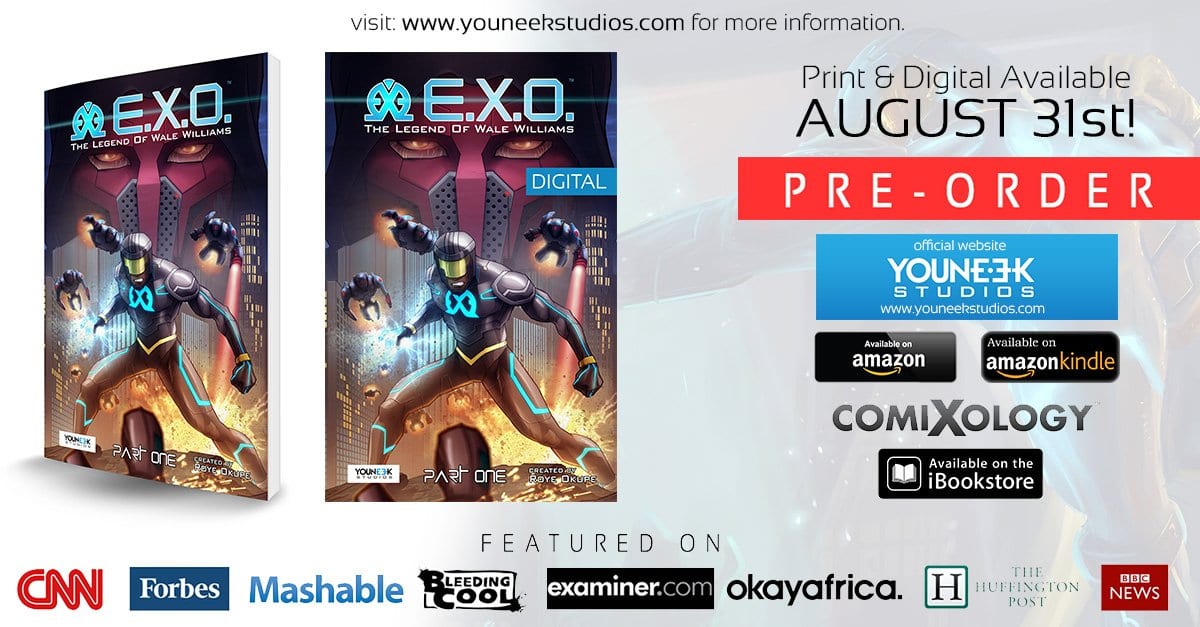 Awesome isn’t it. After stuttering in shock for about 5 minutes I was able to give her the information she needed for the order! It wasn’t until 10 minutes after I dropped the phone that I realized that I am finally starting to live my dream. I’ve always dreamed of writing my own stories and sharing it with the world and now with my book launching, it’s really about to come true!  I have come a long way since March 2012 when this journey began. To be honest with you at times I truly wanted to give up. On the outside it may look like I have it all figured out but I promise you I don’t. I’m learning every single day. However, the one thing that keeps me going is the fact that I have a dream I truly believe in. As difficult as it gets some days (13 hour work days, various issues with financing, countless rejection from people I believed would help me etc.), I kept on telling myself, keep moving forward and one day it will all make sense. And now, in about 3 weeks I will be holding a physical copy of my first superhero graphic novel! So what is it that you believe in? What are your dreams, goals and aspirations? What is that itch that just won’t leave your mind? Whatever it is, I’m here to tell you, you CAN do it, you CAN make it happen, you CAN make it come true. But the Harsh truth is it’s really only up to you and only you. Only you can decide to take that bold and scary step.

Rather than write a paragraph or two with step by step instructions you may or may not understand (maybe I’ll do that in another post 😉 ), all I want to share with you are the five things I’ve tried to live by the past 3 years:

So in closing let me say this, in this life no one really owes you anything, you have to step out and make your dreams to come true. Now go out there an take whats yours!