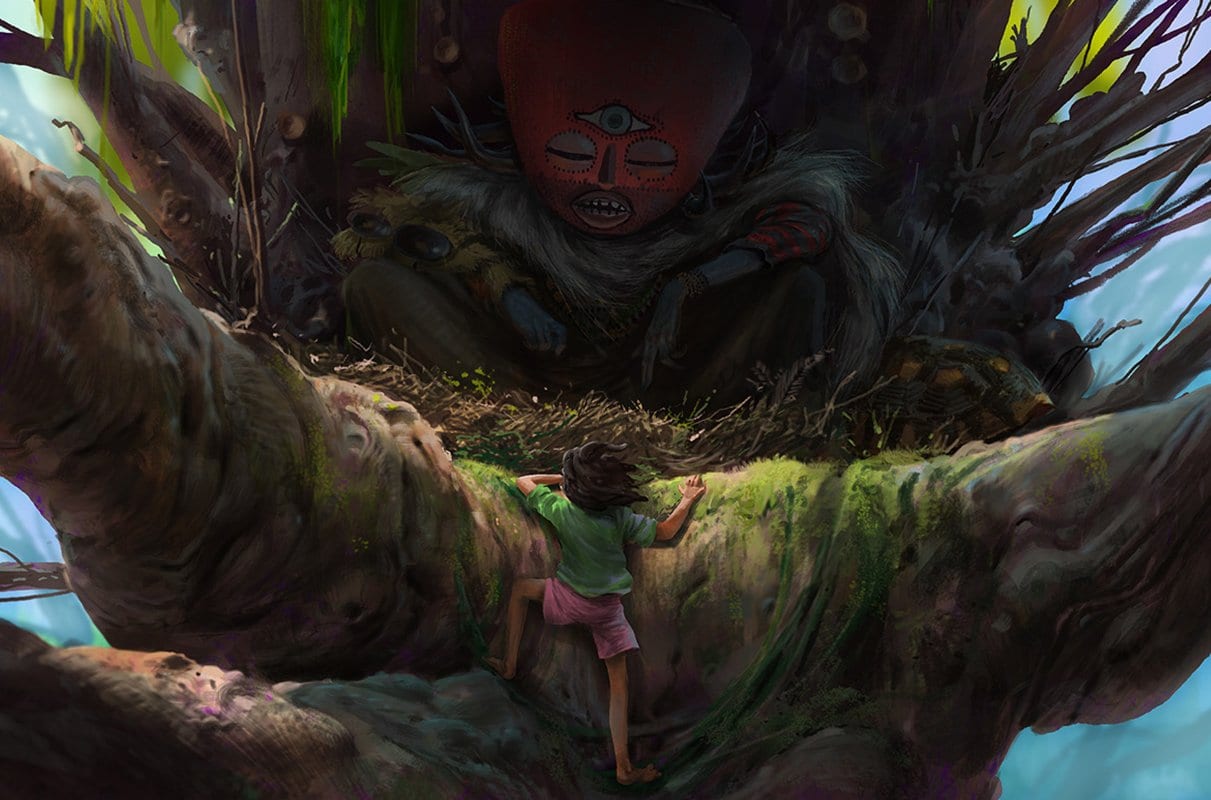 Comic books and graphic novels have been around for a while now (with sequential art appearing as early as the 1800s) and are still a well appreciated and practiced artform and form of entertainment and education today. Widely thought to be a Western art form, one is not a stranger to the famous Spider-man, Wonder Woman, and Batman comic books, however, though lesser known and well on the rise, there are hugely successful comics and graphic novels in Africa, as every nation clings to the idea of a superhero. Though the most popular comic book publications in Africa undoubtedly come from Nigeria and West Africa, Southern Africa has a number of gems worth checking out. Some of Southern Africa’s top comics and graphic novels are: 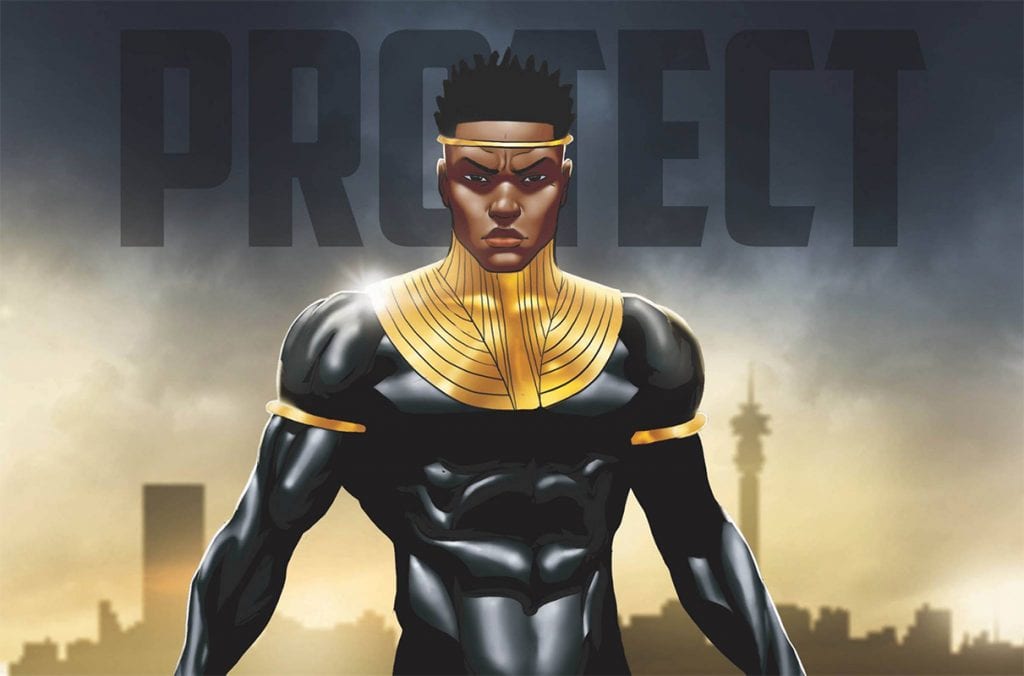 Loyiso Mkize’s comic book titled: Kwezi, is about a young South African boy of 19 who discovers that he has superpowers and embarks on a journey to discover himself. Mkize’s proudly South African hero has captured international attention and sells out in print in every edition released. You can find out more about Kwezi here.

Set on a contemporary South African backdrop, Kwezi a 19-year-old boy that discovers he has superpowers, and so the journey towards his purpose begins… 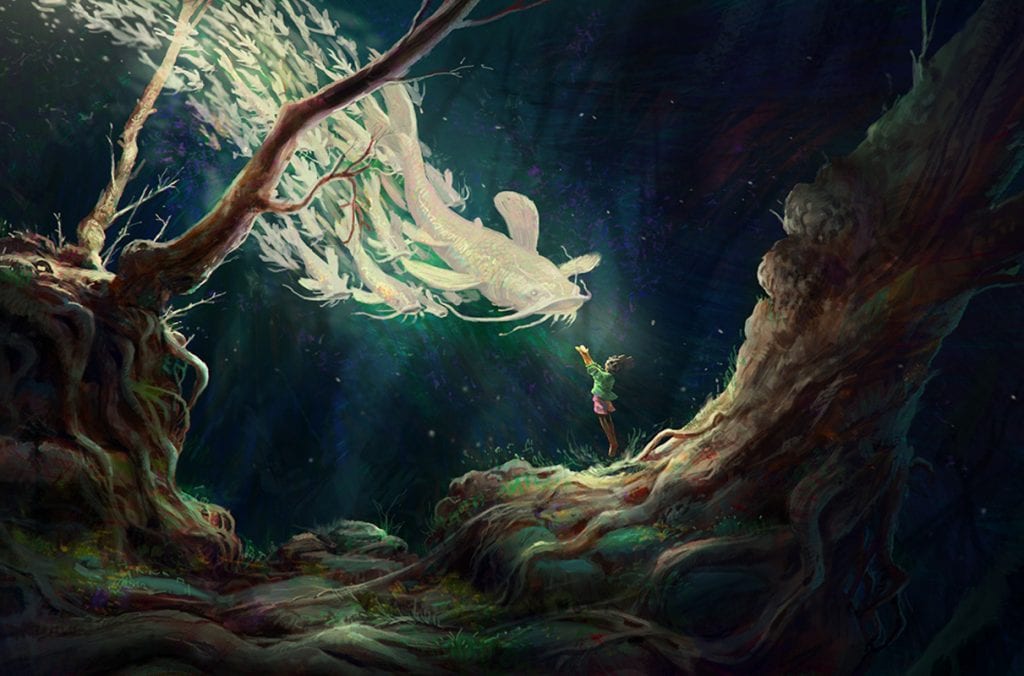 Blue Forest Collective released a graphic novel titled Kariba ahead of their animated feature film by the same title. The graphic novel was part of their pitching strategy and was so well done and vivid that the graphic novel itself captured international attention. The name and the events of the graphic novel are inspired by the great Zimbabwean Lake Kariba and center around the ancient folklore surrounding it. You can find out more about Kariba here.

KARIBA is a fantasy-adventure graphic novel inspired by the mythology and history surrounding the construction of one of the largest dams ever built in southern Africa. The graphic novel will be drawn by Daniel Clarke and co-written with his brother James. 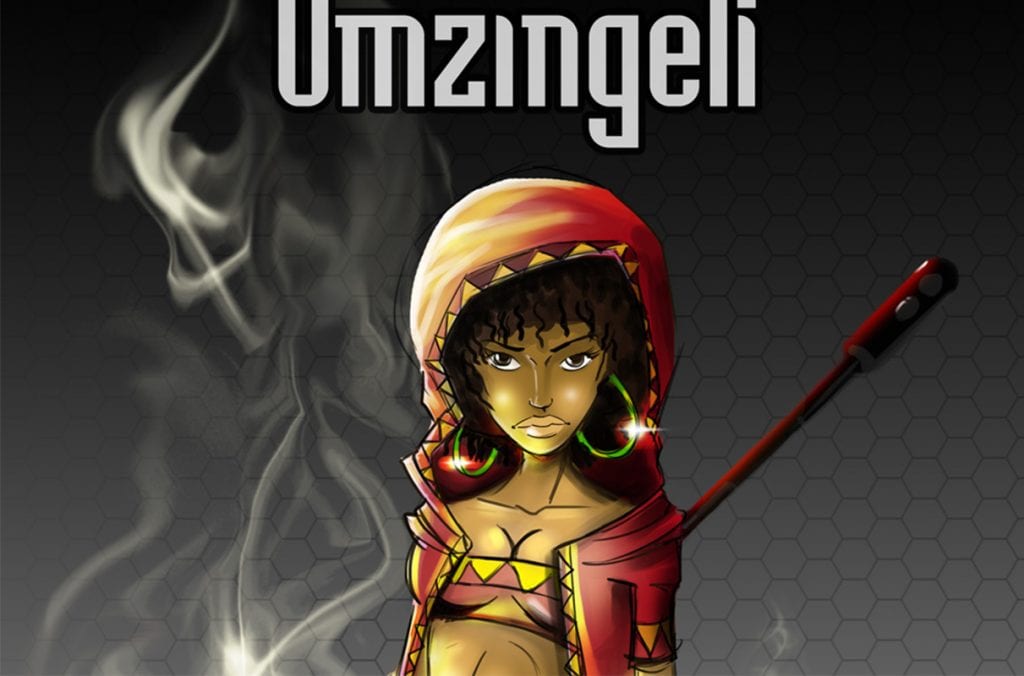 Umzingeli by Eugene Ramirez Mapondera features a Zimbabwean bounty huntress who mostly fights political criminals. Like Kwezi, this superhero has attracted international attention and helped put African comics and graphic novels on the map. You can find out more about Kwezi here

Some other worthy mentions are:

Razor Man by Bill Masuku is undoubtedly Zimbabwe’s most successful comic book. It is about a lowly mechanic by day but a cut-throat underground-crime fighting superhero named Razor Man whenever the need arises.

Shaka Rising is the very anticipated graphic novel by Luke Molver. With a wide target audience varying from 12-year-olds all the way to adults, this graphic novel takes readers back in time on a historical journey which follows the life of the Zulu king most commonly known as Shaka Zulu. This graphic novel not only seeks to entertain but also to educate and is set to be released in early January of this year.

Whilst this list of Southern Africa’s top comics and graphic novels does not even begin to scratch the surface of what skillful artwork and storytelling have come out of the lower end of Africa, there is still plenty of room for more work and more stories because Africa is saturated with history, lore, and stories.

**The views and opinions represented in this article are the authors own and do not represent the opinions of Youneek studios.