By Roye OkupeApril 8, 2016Previews
No Comments 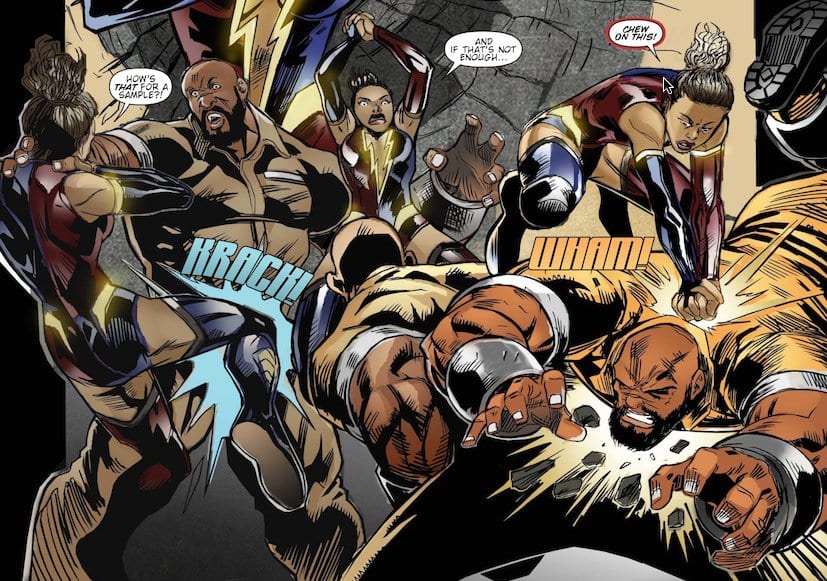 It truly is a great time for independent comics! More and more indie creators are stepping up and finding ways to reach new audiences. Thanks to the internet and social media, a creator in the U.S. can put together a comic on his laptop and have someone in Australia download and read. Now with sites like Comixology, Peep Game Comix, Amazon Kindle and more, comics have never been more accessible.

Today I wanted to share with you a great project from a good friend, Tyler Martin. Check out the details below as well as some awesome preview pages. You can also support the Kickstarter here.

Writer and creator Tyler Martin launches his debut graphic novel Keisha Carter is Mega Woman. The story about an African American girl and her struggle to control her new found godlike power in a world that hates and fears her.

Godhood Comics is a brand new publishing company in Atlanta Georgia founded by Tyler Martin and overseen and edited by James Couch. Our mission is to introduce new characters and stories to an ever growing genre currently dominating pop culture. We aim to diversify characters and stories while dealing with real world issues. We aim to introduce a new generation of relatable and iconic characters who are able to stand the test of time for years to come. Keisha Carter is Mega Woman is the first part in a two part series.

The book currently has a campaign running on the popular crowdsourcing platform, Kickstarter. You can support it today and be a part of history by clicking here. 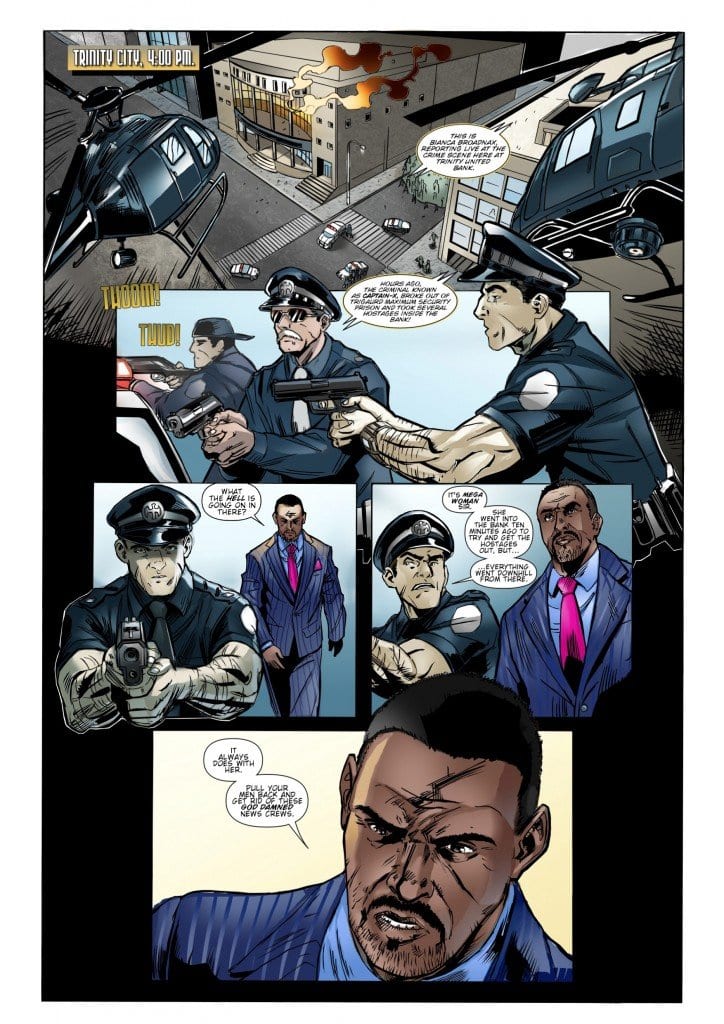 It has been two years since Keisha Carter discovered she was the daughter of the Greek god Zeus and donned the red and blue costume of Mega Woman. Since Mega Woman’s appearance other super humans have been popping up all over the country, and unfortunately most have been super villains.  As Mega Woman defeated them, these menaces were locked up in Triguard Maximum Security Prison, the only place in the country capable of holding them. Now a recent string of mysterious breakouts has caused villains to run rampant in Trinity City, and all of them have one goal in mind; Kill Mega Woman! As Keisha Carter and her allies investigate the ongoing events, an ancient enemy plots their ultimate revenge. 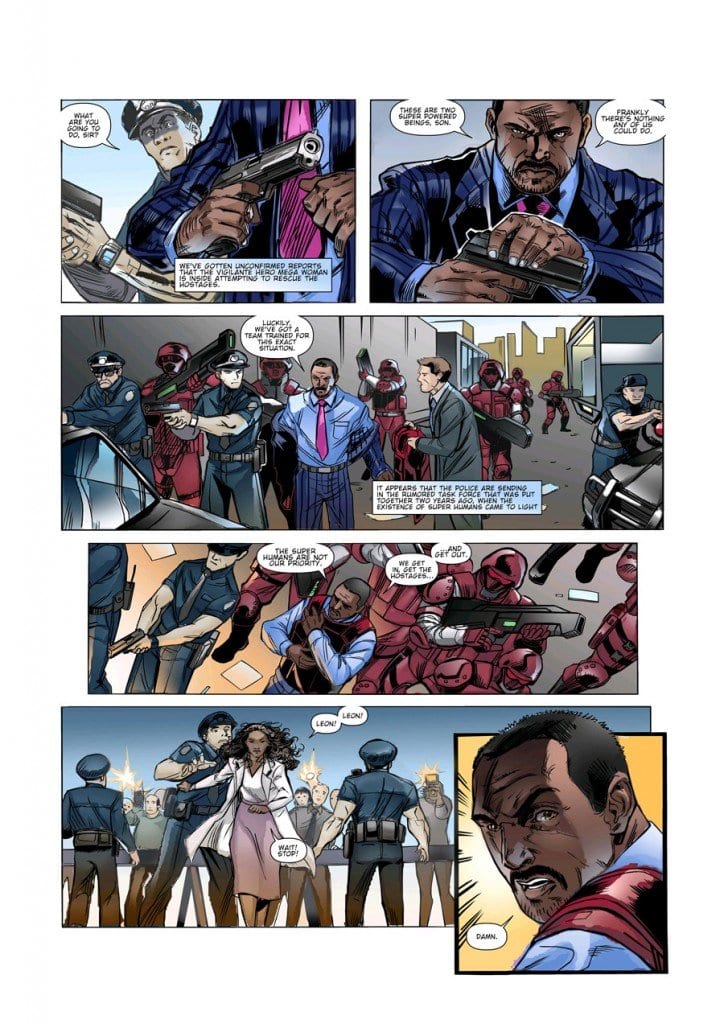 “As a kid growing up in the south the only thing you had to worry about was figuring out a new way to destroy an ant pile. Still on those hot summer days I found myself inside glued to my Saturday morning cartoons or flipping the pages in my favorite comic book on Sundays before church. As I watched and read these amazing stories a realized that I too wanted to take part in the creating of amazing and complex characters. As I writer I found the freedom to create literature almost god like. I was able to build entire worlds with a stroke of my pin. A fan of superheroes and self-proclaimed nerd I knew that writing was something I could do for the rest of my life. I’m so grateful in the support I’ve received on my first project which is why I’ve chosen to bring it to the most credible fundraising format in the entire world. Thank you for your time, I hope that together via your donations we are able to introduce new and exciting characters and stories to the ever growing pop culture genre that are comics!”