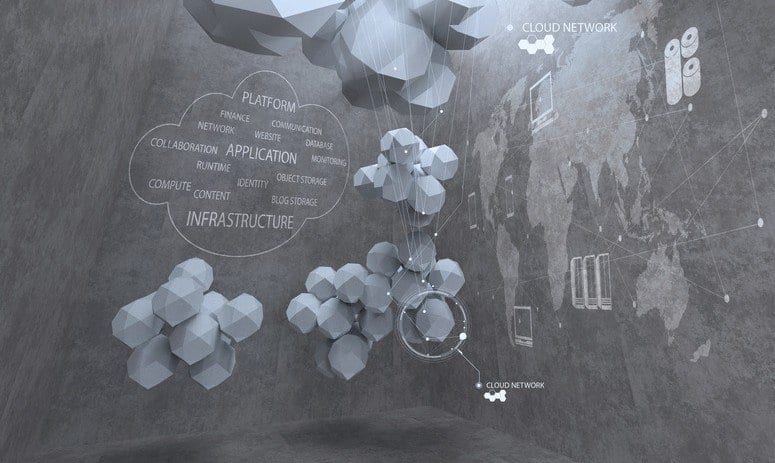 With the fast development of computer technology and the drop in prices of computer hardware and memory its becoming more affordable to acquire computers and user interface devices such as stylus tablets for drawing and even 3d printers. Digital arts have become increasingly simpler to get into now more than ever. The advent of open source online video tuition from sources such as Vimeo and YouTube have leveled the playing field and ensured that anyone regardless of their educational background can access in depth and concise learning material from the internet only at the expense of their internet bill. With this in mind it is interesting to note that African Artists and digital arts in Africa such as animation and design are growing faster than ever before to quickly match the level of expertise seen in Europe, Asia and America. This article will look at some of the most notable and recommended tools and resources available to the small or upcoming studio in Africa.

It is true that despite the availability of hardware and the sharp drop in prices in components such as memory, processors, and even DSLR cameras proprietary software has steadily increased in price since the tools used in creating digital art are owned by very large software development companies such as Autodesk, Adobe, Corel, Newtek and Pixology. It is not unusual for a full license for animation software such as ToonBoom Harmony or Newteks Lightwave to cost more than $500-$1000 per year . Due to this hurdle the small studio is left with a need for affordable yet effective and robust software solutions .

Open source software which is also known as freeware not only allows the user to download the application multiple times and install it onto various machines but also allows the user access to the underlying code or blue print of the program in order to enhance it or even improve it beyond the authors expectations. Applications such as Blender and the Gimp are excellent alternatives for high end animation and image manipulation software such as Autodesks Maya and Adobe’s very popular Photoshop.

Blender is also built with a node based compositing feature which can give the user the ability to create professional visual effects which are at par with The Foundry’s Nuke software. The Blender Foundation (which is responsible for developing Blender software) was involved with a short film entitled Tears of Steel which featured High End visual effects all achieved through the use of Blender. The licensed proprietary alternative Nuke and Digital Fusion are very pricey.

Though open source software such as Ogre the game rendering engine and other inexpensive applications which require less than $100 per license such as Paint Tool Sai and Made with Mishief exist it isn’t entirely possible to build even a small studio on freeware and open source technology alone. Over the years tools such as Pixologic’s Zbrush and Adobe Photoshop have become indispensible tools in the digital art field because they lighten the work load by allowing you to execute tasks that once took days and now enable the artist to complete them in a few hours. These two examples are examples of applications that a small studio should never make do without.

Graphics Tablets such as the Wacom Intuos for drawing digitally on the computer are also a very necessary tool since it is virtually impossible to draw anything worth using in mainstream production without them. Cheaper alternatives to the Wacom range of tablets include Huion, Kanvas and Genius which all have more affordable yet highly effective stylus tablets which can be utilized by the small studio in Africa.

As we continue looking at the hardware and software on offer it’s also important to look at the graphics cards that are on the market. Again the open source platform provides a better product for the Small studio set up with the coming of OPEN CL AMD cards. Open CL being an alternative to the closed development frame work which is property of NVIDIA which happens to have the pricier cards on the market.

Though this brief over view has attempted to touch on the core areas that cover a small low budget studio in African should focus on, there are many areas which can benefit from discussion such as the emergence of 3d printing and how there are budget 3d printers and scanners which can be acquired for under $300 today. Furthermore there has been an emergence of alternatives to high end motion capture systems which comprise of motion sensors from Microsoft’s Kinect camera and Sony’s Eye Toy camera. The software which handles this “poor man’s” alternative once again can be found in an open source and paid release. Hopefully this overview of the key areas has been helpful and wil help you make some sound decisions on what to focus on when building your home animation studio.