Think no one is paying attention to your project? Read this 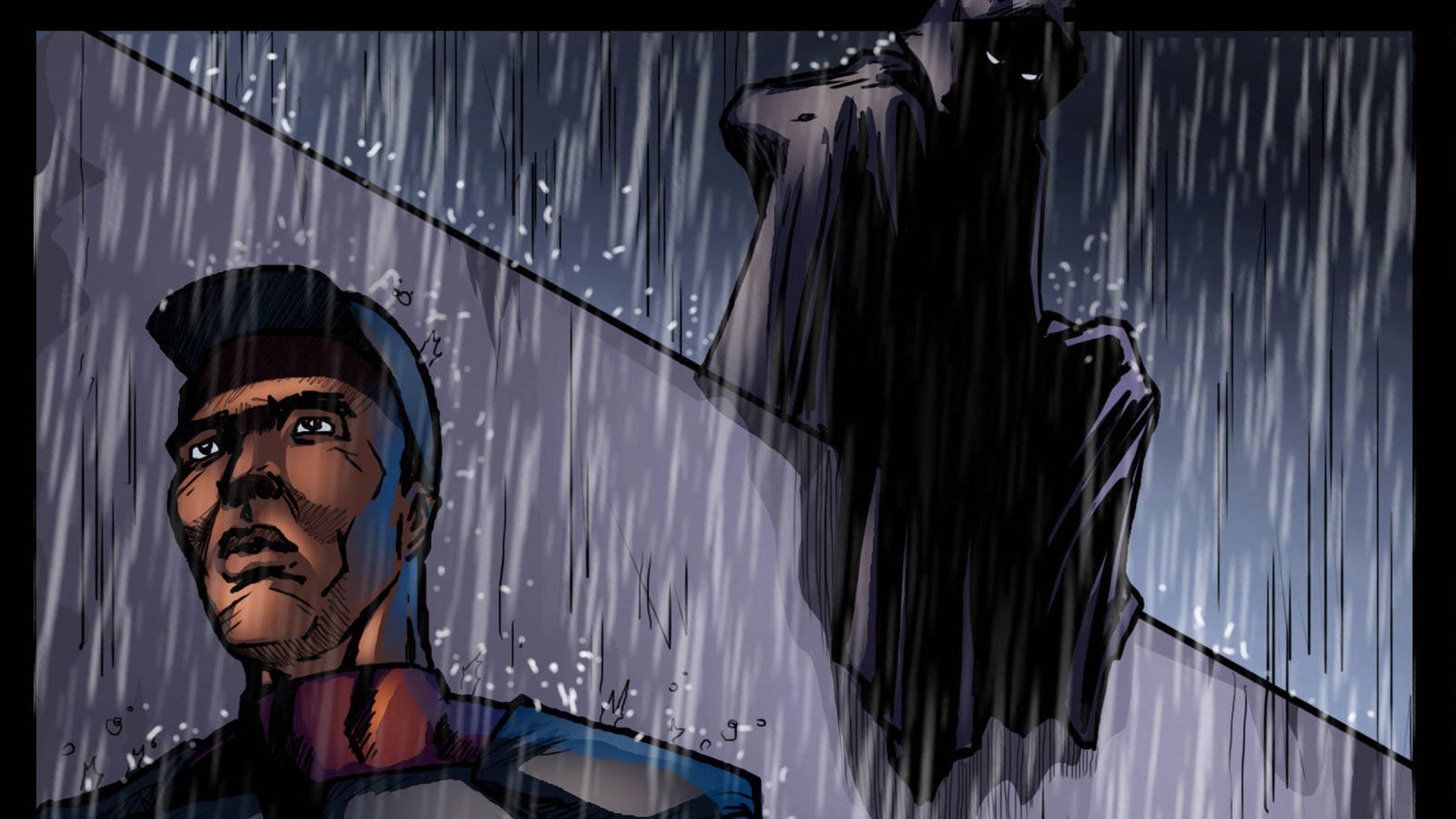 Wow! It’s been way too long since I updated this blog. I definitely need to find more time for this. It’s been crazy trying to prepare for the launch of E.X.O. Part 2 hence the hiatus. Rest assured, moving forward I should have more frequent posts. Anyways, today I’m going to continue the “Creating an African Superhero” series. For those that aren’t familiar, you can read the previous posts right here. The articles basically chronicle the failures, successes and lessons I’ve learned while trying to create a mainstream, African superhero title (via the comic & animation mediums) called E.X.O. As a first time producer/writer/creator, I didn’t have a mentor to hold my hand while pursuing this dream, but somehow I found a way to make (and still making) something great out of the idea I had to create a superhero from Lagos, Nigeria were I was born.

Today’s post is short and sweet as it’s more of a recent personal story. What I want to discuss is the feeling most, if not all of us creators (be it in comics, games, animation, entrepreneurs etc.) get from time to time, especially early on in our careers. “No one cares about my work.” Well, I’m here to tell you that you’re probably wrong.

I felt this same feeling very strongly recently. Last month, I recorded the worst sales so far on my website and Amazon for my book E.X.O. part 1 despite investing so much in new/experimental marketing and promotion. Last week, just as I was about to start singing the blues, this happened:

I followed a friend of mine to get something from a CVS pharmacy. On this night I also happened to be wearing my E.X.O. T-shirt (which is pretty dope by the way and you should buy one if you’re a fan 🙂 ). When we got to the cashier the young man ringing us up asked “What does the symbol on your chest mean?” 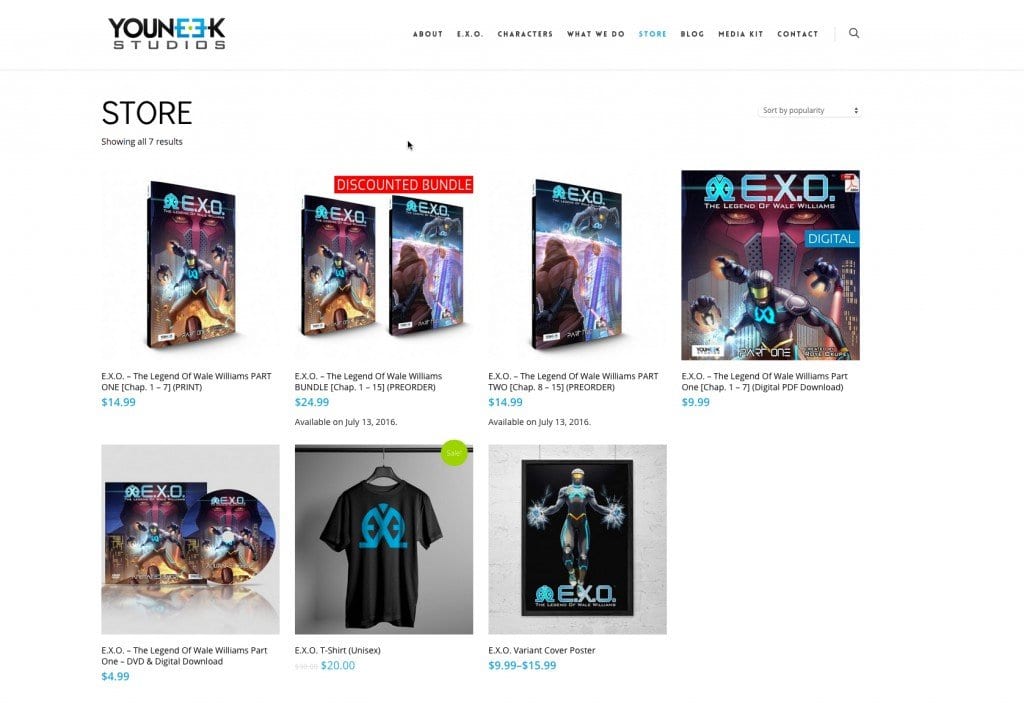 Get your hands on awesome E.X.O. merchandise

At that point I was about to make a stupid Superman joke and say “Hope” but I was like maybe this will be a good time to market myself. So I told him the symbol is from my graphic novel. As I was about to bring out my phone to show him some pics and “market” my book… He goes… “Wait, if I think that’s what it is then I’m gonna lose my mind… Is that from the E.X.O. comic?” At this point my face absolutely lit up we both (he’s and upcoming artist by the way) exchanged information and just totally geeked out. Here’s this total stranger I met randomly who has actually read my book.

Moral of the story. Sometimes it may feel like no one is paying attention, you may not get as many likes or as many shares on social media. Blogs/podcasts may not ask you for interviews and you may feel like your project (whatever it is) is irrelevant. Just keep pushing. Keep putting out content consistently, because trust me you are reaching people, and you are building something! And content comes in many different forms. Sharing a picture, writing a blog, releasing a video, talking about personal experience like I am now. Basically anything interesting that can be tied to your project/product will work. Just keep putting stuff out there and NEVER give up. If it truly means that much to you then you need to keep pushing and eventually little victories will start to appear. Persistence is key!