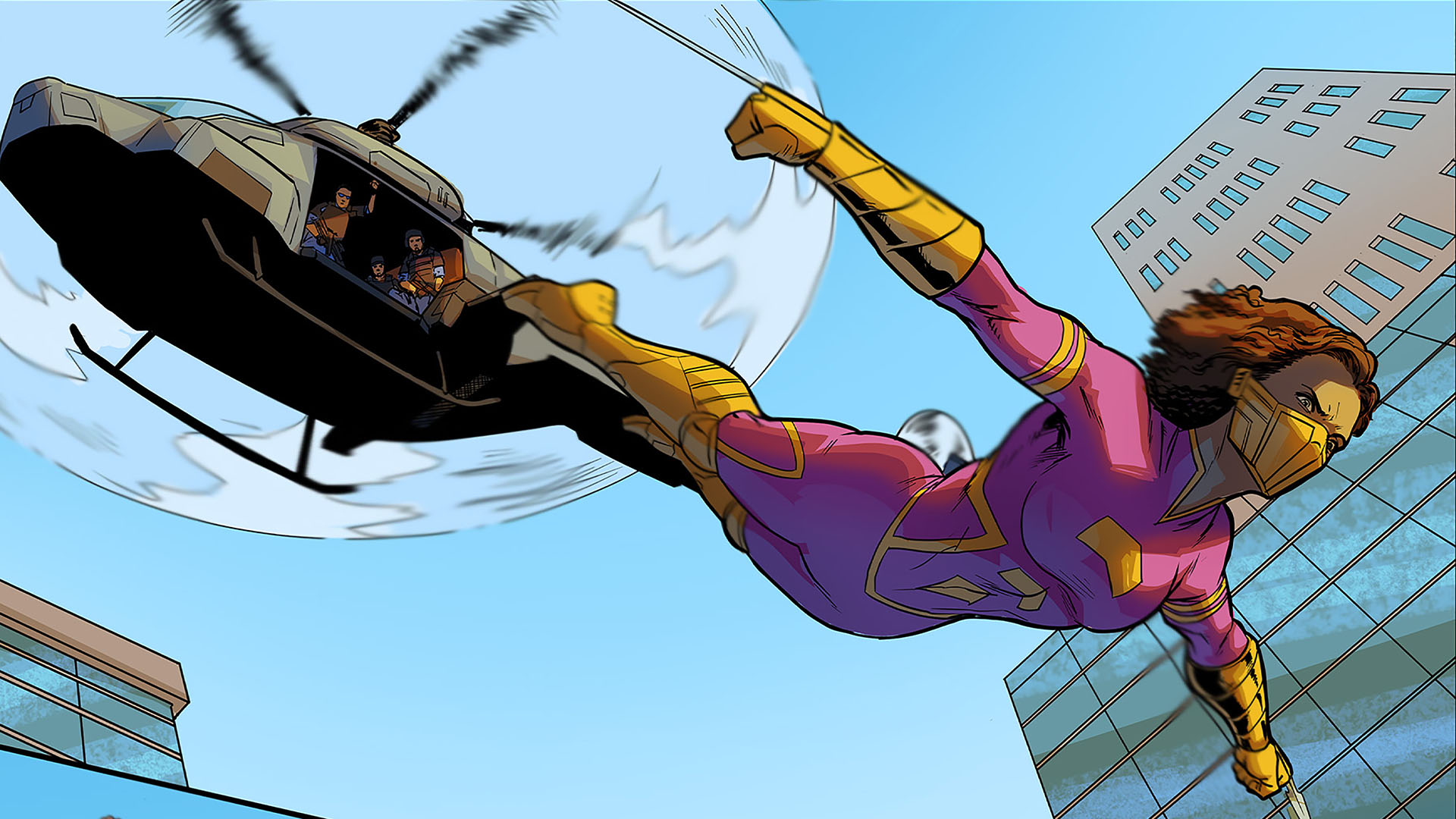 The University of Buckingham

Friend or foe? Enemy or ally? No one truly knows when it comes to Fury. After their “coincidental” encounter, it becomes clear she knows more about Wale’s history than she’s letting on. Extremely proficient in combat, Fury fights with what appears to be the ancient martial arts technique known as Ninjitsu. That, coupled with retractable blades from a pair of gauntlets and boots that allow her to move (in short bursts) at high speed, makes her a lethal opponent in battle. 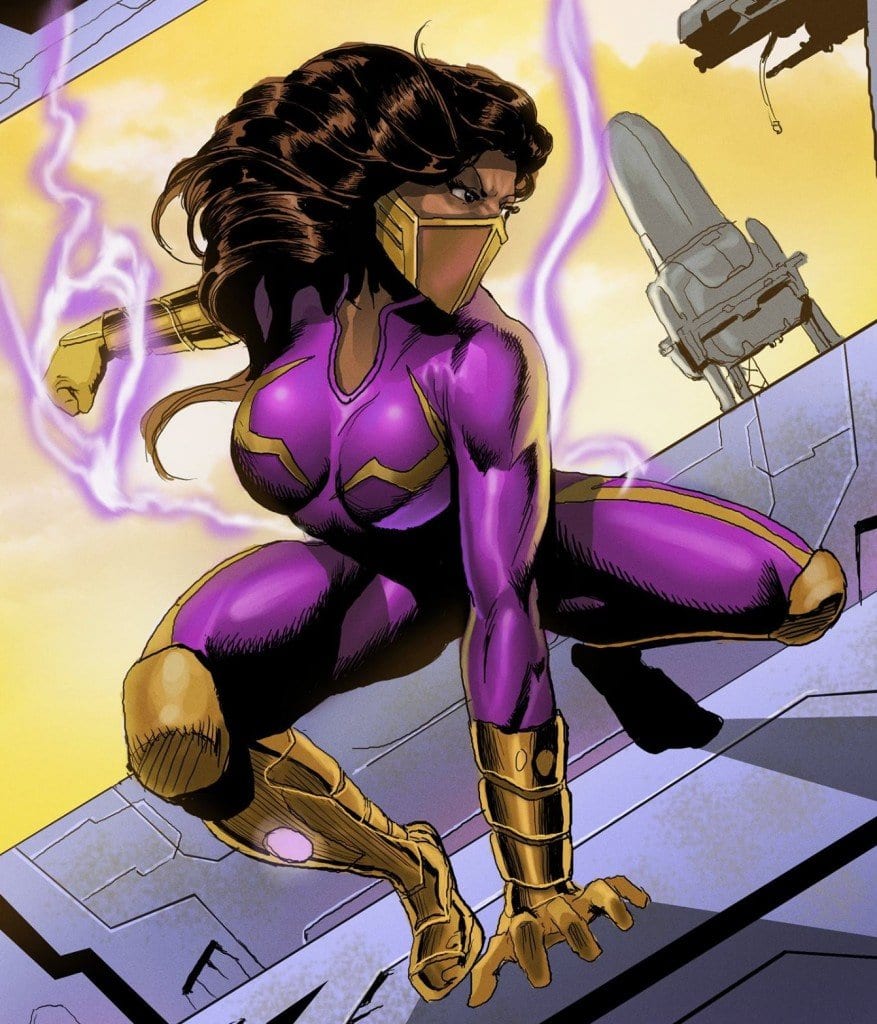 Fury has the ability to move (in short bursts and never in a straight line) at high speeds. She has been clocked at traveling close to the speed of sound and is believed to possibly move even faster. Fury has also been seen to leap from the ground onto buildings as high as 50 feet. It would seem her “Fury” gear somehow gives her these incredible powers.

Not much is known about her personal life, however, reports have suggested she is extremely adept at stealth and covert operations. It is rumored she once brought down an entire CREED base without being spotted. With soldiers reporting that all they remembered seeing before being knocked out was a purple streak.

Fury’s combat style suggests she is well versed in the ancient martial arts technique Ninjitsu. That combined with her speed makes her an incredibly evasive combatant, who more than often frustrates her foes by being virtually untouchable. Her agility, grace, speed and quickness, mixed with a natural affinity for aggressive attacks, make her a serious issue for her foes.

The Fury gear was designed primarily for speed, agility and evasion. Made from a XION alloy, the Fury Gear is comprised of two gauntlets with retractable blades as well as a pair of boots with air vents. It also has a mask that conceals the lower part of the face (from the nose down) only. When triggered, the blades retract from the upper wrist opening. The boots are capable of generating huge amounts of instantaneous energy that allow Fury to move at high speed in any direction. However, these speed bursts are limited to a maximum of 50 feet. The boots’ batteries are charged by kinetic energy Fury generates as she moves.