[E.X.O. Update] Why Female Superheroes Are So Awesome 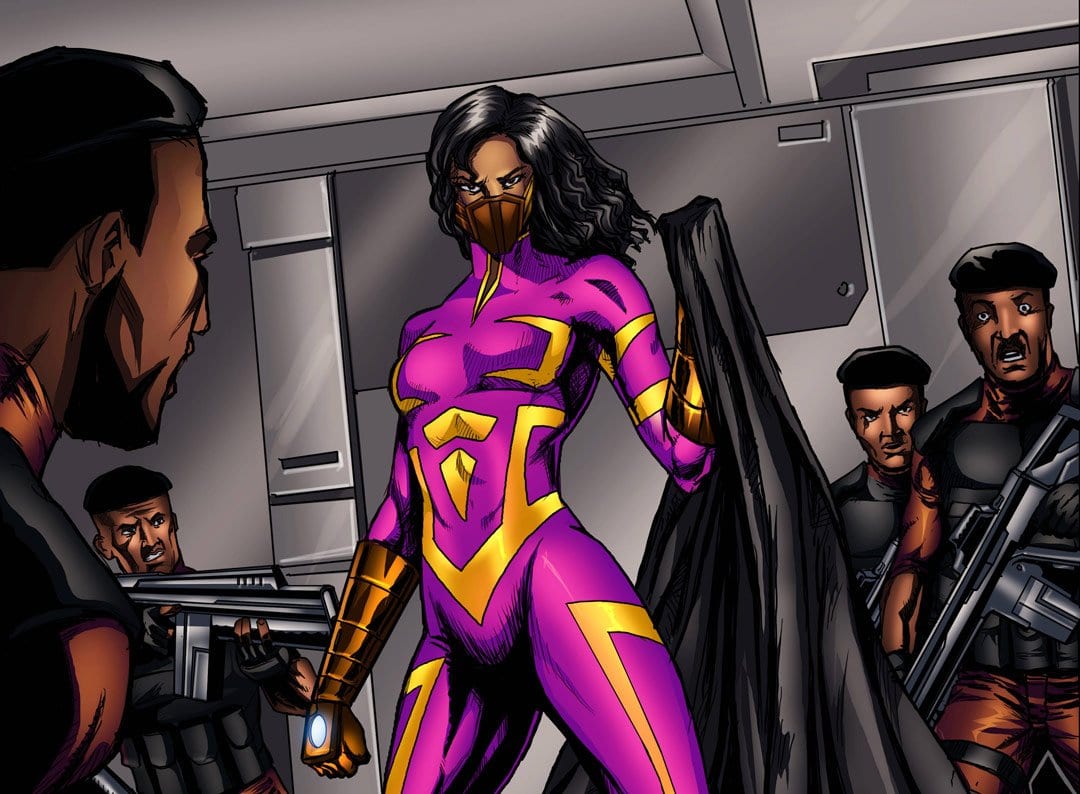 I still remember it like it was yesterday. Anxiously waiting for Saturday morning to run into the living room, power on my PlayStation and play Tomb Raider all day (after all my home work was done of curse. Mom always made sure of that). While not “technically” a superhero, Lara Croft was one of the first lead female characters (in video games, movies, comics etc.) I was introduced to. And from day one I was hooked. For me there’s just something totally awesome about a female lead character kicking butt and saving the day. And today, our E.X.O. update will focus on our very own female superhero Fury! But more on her later. 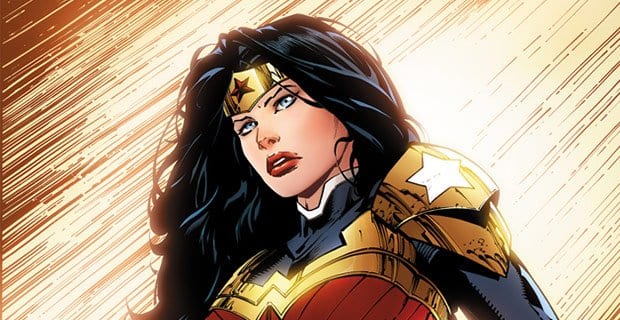 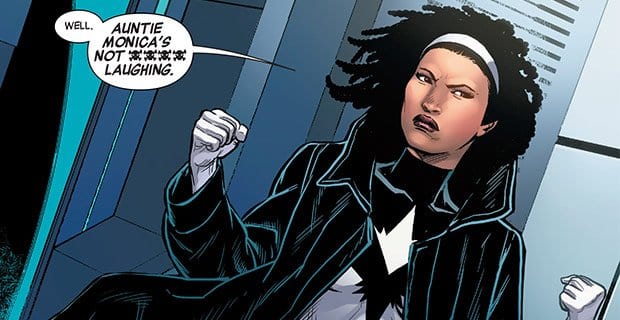 Diversity in superheroes has been a hot topic this year, and while most of it has been focused on race, it’s good to see that more attention is being paid to diversity when it comes to female superheroes. This is no more evident than the big two finally deciding to release their own female superhero movies. Marvel/Disney with Captain Marvel (2018) and DC/WB with Wonder Woman (2017). I personally cannot wait to watch these movies and see how these characters fit into both their universes respectively. But it’s not just in movies, we can see it in comics as well. The Ms. Marvel (originally Carol Danvers) title in comics has been passed on to Kamala Khan, a teenage Pakistani American from New Jersey with shapeshifting abilities. Kamala, who is also a Muslim, grew up idolizing Ms. Marvel and adopted her codename. 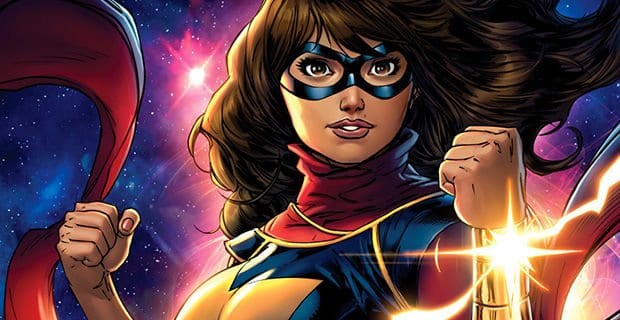 And it doesn’t stop there. The big two have also take it upon themselves to add more female superheroes to the small screen as well. With DC, this year we got a Supergirl show on CBS! Reactions seem mixed on whether or not it’s any good, but personally I love it! And not just because it has AWESOME special effects for a TV show (the best I’ve seen), but I love the way the character is portrayed. As a character, Kara is obviously flawed and struggles as she tries to discover who she is (both with and without the cape). But in the middle of it all she manages to carry the weight of a whole city on her shoulders, deal with difficult family issues, please an extremely demanding boss and still kick butt on a daily basis. Personally this is what keeps me coming back week after week. That and the fact that while Superman is in that same universe, Supergirl is not living in his shadow (Kudos to the writers for that). DC/WB have done a lot not just in terms of female superheroes on the small screen but diversity in general. This is no more evident than the latest Flash/Arrow crossover which featured three female superheroes (Black Canary, Speedy & Hawkgirl). 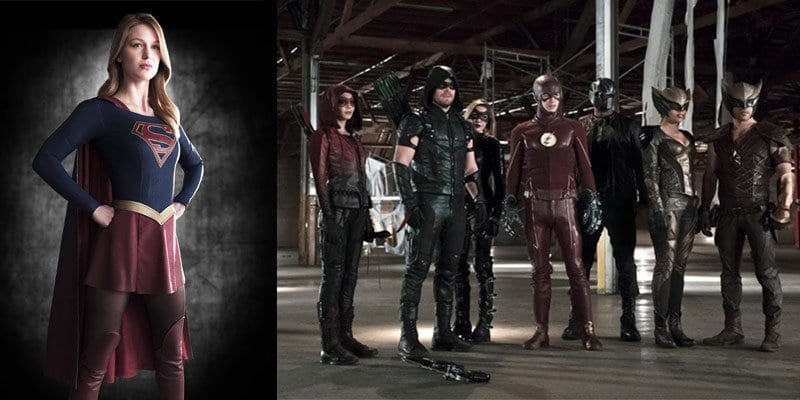 And then you have Netflix/Marvel’s Jessica Jones. One of the most grounded and dark superhero stories ever told. Again this show fell to a lot of mixed reactions, but personally I love the fact that it focused more on character development for both hero (Jessica) and villain (Kilgrave). The “superhero” aspect of the show was more of icing on the cake, which was perfectly fine by me. It was great to see Marvel taking a risk with this type of storytelling. Jessica (played by Krysten Ritter who gave a fantastic performance episode after episode) is a character who after immense and continuous suffering, manages to take on the challenge of stopping a truly sociopathic and incredibly dangerous villain. 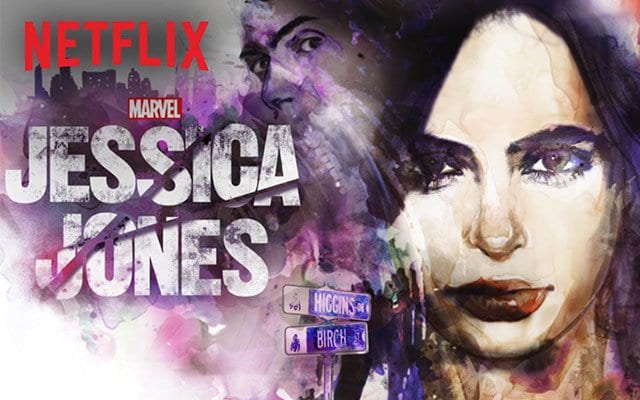 But it’s not just the big two making waves. A slew of independent writers, artists and studios are also making waves with excellent female superhero characters. If you get a chance, check out awesome indie projects like: Spirits Destiny, SuperNatural & Avonome. 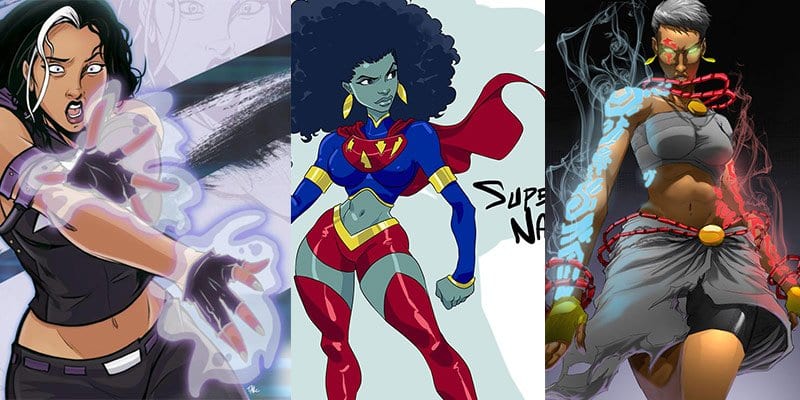 All in all this year has been great for female lead characters in superhero projects and it looks like it will only get better in the years to come. Which brings us back to Fury, one of the lead characters from my graphic novel E.X.O. – The Legend of Wale Williams Part One and it’s upcoming sequel (E.X.O. part two). From the onset, I knew I wanted to have a strong lead female character. I grew up surrounded by strong female role models (my mom and my two sisters), so integrating Fury into the heart of Wale’s (the main hero EXO) story was a no brainier. She’s driven, confident and incredibly competent, even going as far as to saving EXO from near death in the book. But as with all humans she does have her flaws as well. And seeing her balance this while trying to help bring stability to a city living in fear is something beautiful to watch (or read in this instance). Below is a sneak peak of E.X.O. part two. As you can see, Fury is gearing up to do some damage to The CREED. So who’s your favorite superhero of all time? Anything you feel I should have added to this post? Let me know in the comments, would love to hear from you! 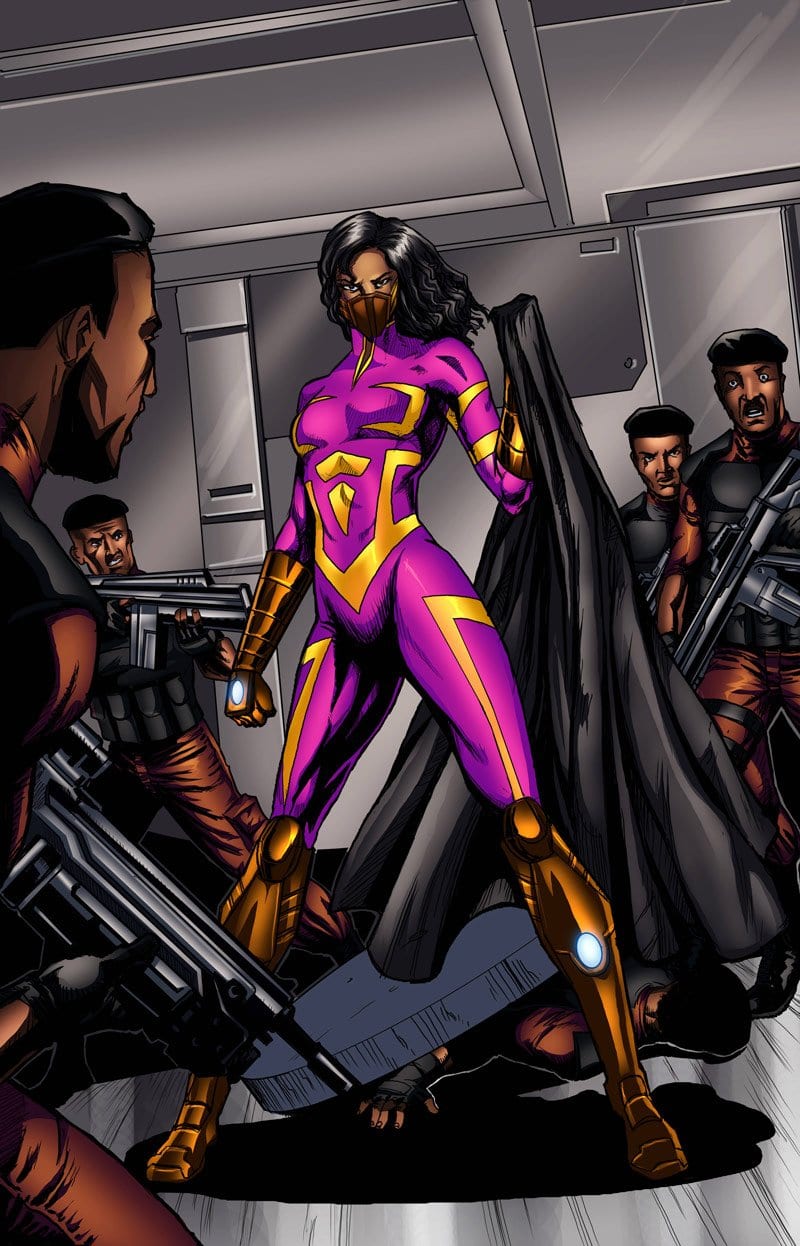