[E.X.O. Part 2 Update] Why You Should Keep Moving Forward Even After You Fail 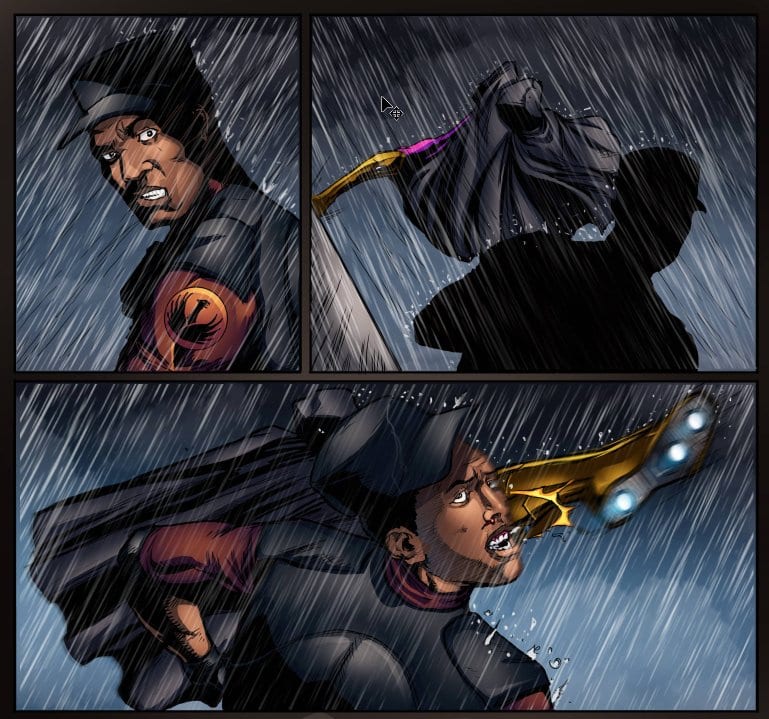 Hey there, it’s Roye! As usual here’s a E.X.O. part 2 behind the scenes update! But before that, I just wanted to share something real quick. I feel like a lot of times (and I do this a lot as well) when we are trying to chase a dream, success, a promotion or whatever lofty goal we have at any particular time, we always tend to focus on the big prize. Don’t get me wrong, I believe it’s healthy to lock in on that finish line, but in doing so, we must never forget the small victories we achieve along the way. I recently read a quote from former Baltimore Ravens star line backer Ray Lewis. He said “success is a lot of small things done well… Day after day after day…” And I couldn’t agree more. Sometimes it’s easy to ignore the small victories we achieve each day because we focus so much on the “end goal”

Personally the last couple of weeks have been tough for me. A lot of influential people/organizations that promised to help take E.X.O. to the next level dropped out. One organization in particular was potentially supposed to sponsor a chunk of money towards making the animated movie. I got news last week that they are dropping out 🙁 It’s been tough and I felt down for a couple days. But then, I started to realize that within that same span of weeks, E.X.O. got featured on the front page of a hugely popular magazine last week called Cityscapes, a professor at South Carolina University ordered a bunch of books to teach a class and a lady from NBC contacted me about a possible feature on their website (I’ll share more on this in my next blog post in the creating an African superhero series). While these are not the same as starting production on the E.X.O. animated movie (which is my ultimate goal), these are extremely positives things and huge milestones. So, is not reaching that “ultimate goal” weighing you down today? Just think back and try and count the smaller blessings. And remember, little drops of water, make a mighty ocean. Keep moving forward and adding something daily to that project, that dream, that goal. And eventually YOU WILL GET THERE.

As promised, below is this weeks E.X.O. part 2 update 🙂 While our hero EXO is still “out of commission”, someone has to pick up the slack. And Fury absolutely has no issue with that! Haven’t read E.X.O. part one yet? Buy it here or read chapter one for FREE here. 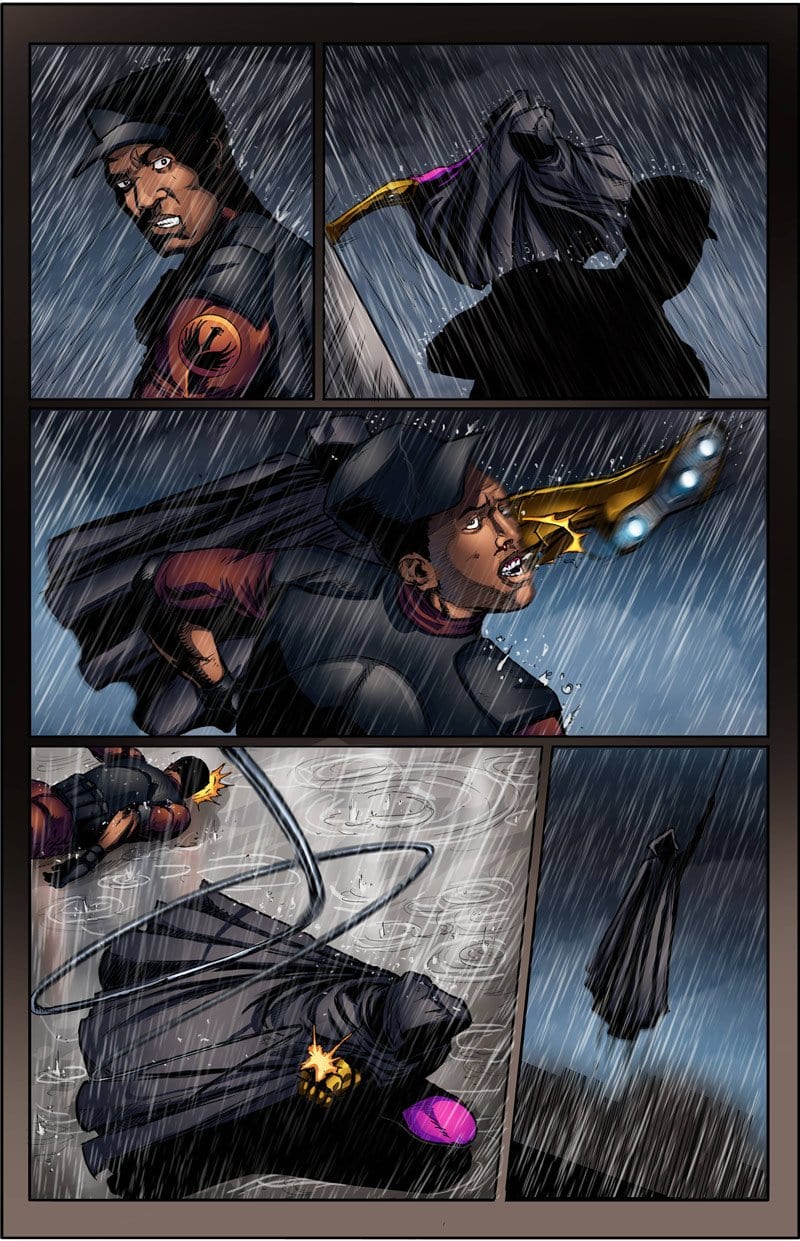