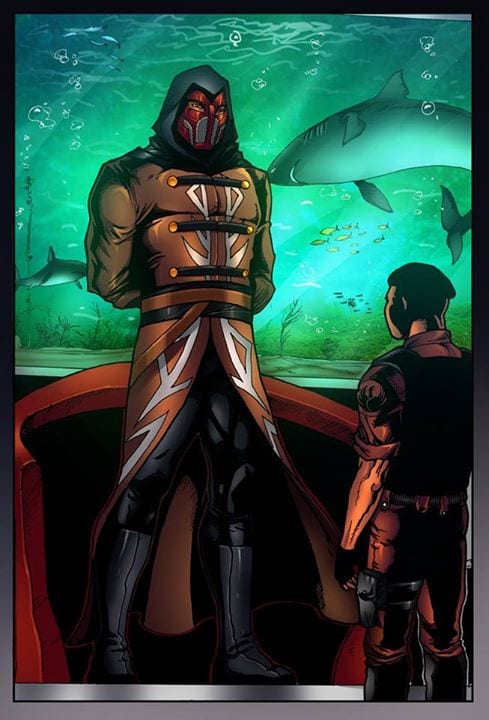 The name Oniku is a play on two words from the Yoruba (one of the three major tribes in Nigeria) language. “Oni” which roughly translates to “Bringer” and the word “Iku” which means “death”. In essence, Oni-Iku would roughly translate to “Bringer of Death”. A Grim Reaper so to speak.