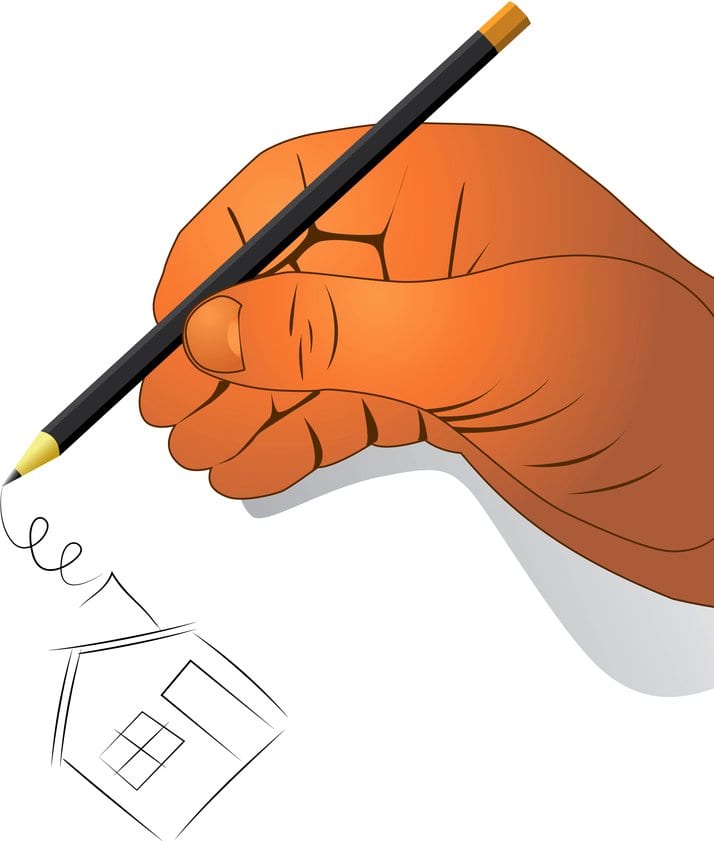 A lot of animation enthusiasts who look upon the business of creating animated film in Africa have high hopes but also have skepticism about the rate at which studios and actual films are being produced. The factors which influence the emergence of a thriving animation industry in Africa are numerous and the most obvious(social and economic) factors are not the focus of this discussion but rather the immediate, and more direct factors which have affected those with the knowledge, skill and equipment, the so called animators themselves.

This article will attempt to draw parallel lines between the small elite animation studios in Africa that are still growing and why the future of an African animation industry lies in the hands of small animation studios just like today’s. The Japanese anime industry emerged from small cottage industry style studios in the 1950s and 60s.

Southern Africa and mainly South Africa has seen the emergence of probably the largest animation studios on the continent. Among them are the largely successful Triggerfish, Luma, Clock work Zoo (Formerly Octagon CSI) and Strika entertainment which produces the Super Strikers soccer animation television series. There have been other studios that developed shows like Urbo adventures of Pax africa and the small team behind the 3d animated “zaka” character for Tube on SABC 2 but that’s the interesting aspect of our situation. The latter studios weren’t really studios at all but rather small teams and even duos in some cases. An online reference points out that,:

“…Clockwork Zoo is Africa’s largest animation studio and home to several of South Africa’s most prolific storytellers and content creators. Starting in 2005 with URBO: The Adventures of Pax Afrika, the young animation division quickly grew to 30 people, producing 104 half hour episodes. After a move from local to more international work and a change from Flash to Toon Boom as preferred medium, the studio worked on Mr Bebe (Xilam, France), Happy Valley (Dinamo, Wales) and storyboards for Wibbly Pig (Wish Films, UK).”

South Africa’s educational system has embraced new media and animation in an admirable way. The animation school in Cape Town, and the various universities which give students the opportunity to major in animation are among the reasons why animation is growing exponentially in South Africa. However the truth is most private production studios in the region are typically small studios with teams of up 10 people and in some cases just two people working on projects.

In the northern part of Africa there are teams such as Deadline Studios An Egyptian animation studio which released some interesting test animations of a fight scene from their upcoming animation which has a working title Project Hero. Deadline Studios is rumored to comprise of just two lead animators. In Kenya Matthew Muthiga’s Fatboy Animation also comprises of just two key animators and is responsible for some amazing animated adverts.

With these examples in mind it is easy to assume that the animation industry In Africa may never grow or flourish because of the model which these studios or teams have decided to follow in comparison to the state of animation studios in Europe, Asia and the United States. However it is interesting to note that Japan which is one of the world’s largest producers of animated films started off in almost the exact way. Considering the Situation in JAPAN in the post-world war II era small animation studios were responsible for the emergence of the Japanese anime as we know it today. Studios such as Toei animation and Sunrise productions started out very small in size.

Academy award winning animator an director Richard Williams of Who Framed Roger Rabbit recalls in his book the Animators Survival Kit , that the earliest efforts in making animation were tasks carried out by small teams and also by individuals. In his book he also talks about the emergence of the in-between animator which led to the creation of the animation teams we know today. John Lasseter’s earliest Oscar winning animated shorts all came to being before the emergence of the giant animation studio known as Pixar studios. In several cases he animated alone.

Africa’s animation studio closely resembles the state of the industry in Japan in the beginning of the anime phenomenon in which small but greatly talented studios were scattered across the island learning from inspiration from the west. With today’s technological advancements and the use of digital tools it will not be surprising that African animation will begin to spread across the world in shorter time despite the continents short comings.