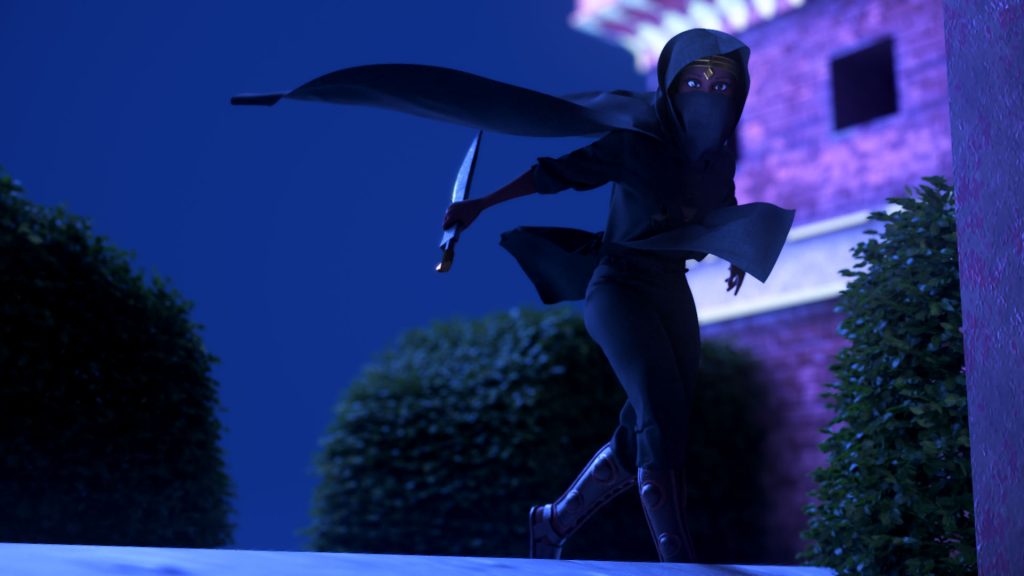 Set in fifteenth-century West Africa, Malika: Warrior Queen follows the exploits of Queen and military commander, Malika, who struggles to keep the peace in her ever-expanding empire. Growing up as a prodigy, Malika inherited the crown from her father in the most unusual of circumstances, splitting the Kingdom of Azzaz in half. After years of civil war, Malika was able to unite all of Azzaz, expanding it into one of the largest empires in all of West Africa.

Buy The Malika Graphic Novels Today (up 2 50% OFF) 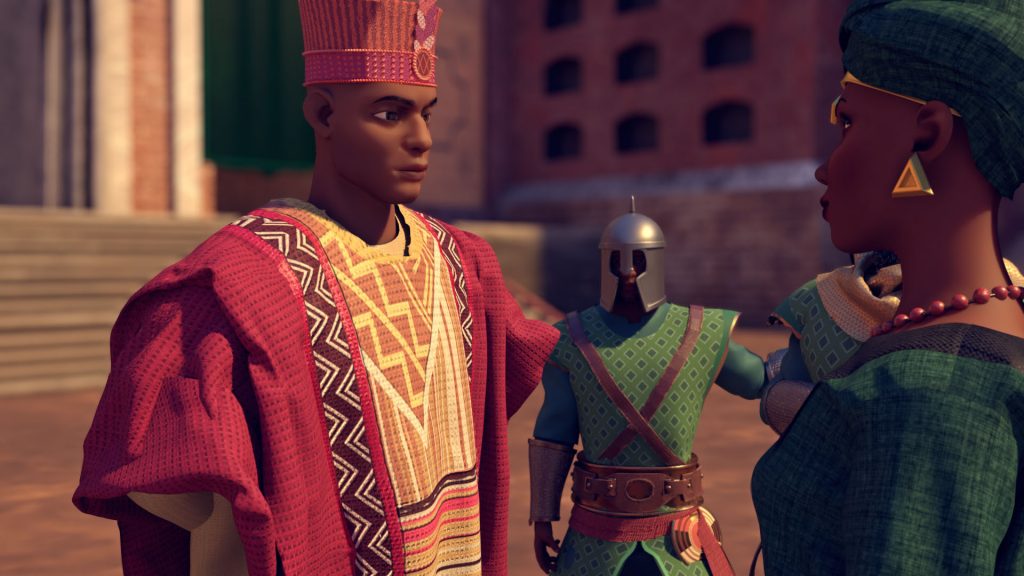 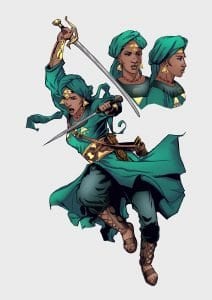 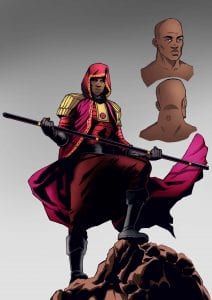 Take A Peek Inside The Malika Comic 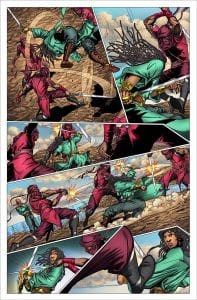 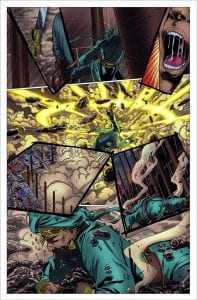 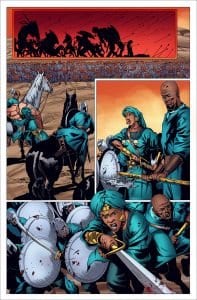 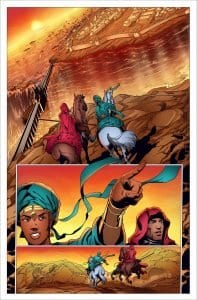 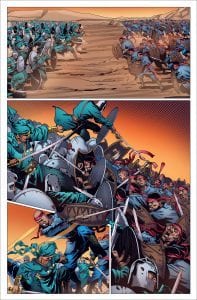 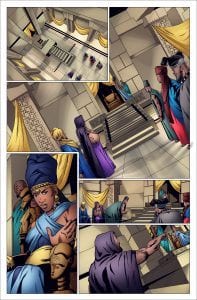 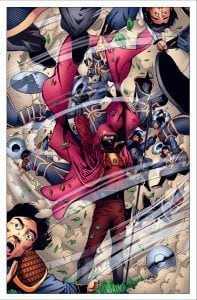 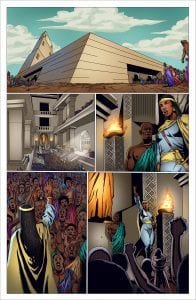