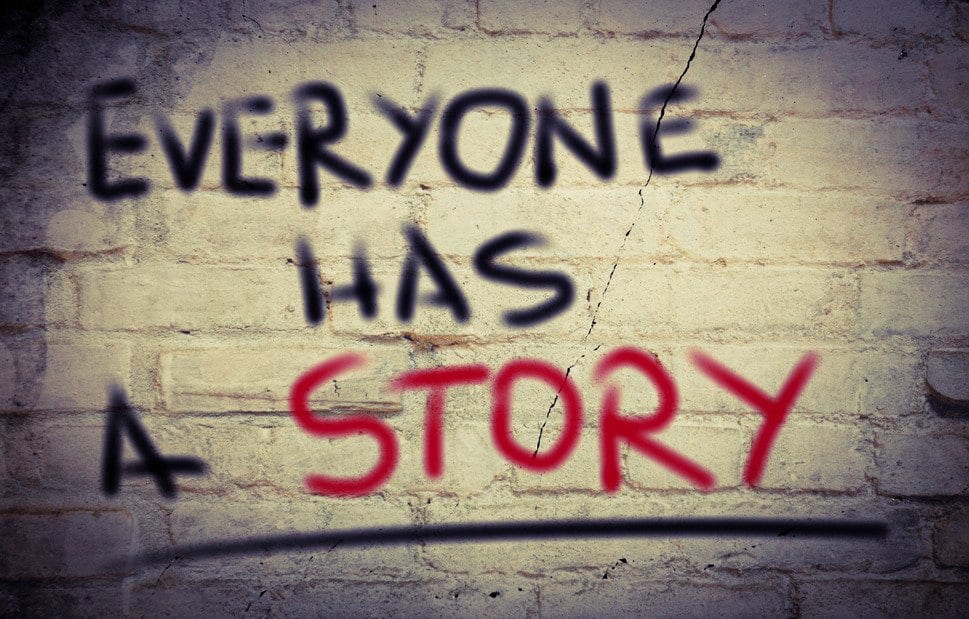 The journey of a hero in some cases can become extremely predictable. To Some extent this may be due to the 3 act style of western storytelling that we have become very much accustomed to we can almost predict the outcome or development of each protagonist’s journey as the story proceeds. As African comic book creators or Afrikan story tellers the onus is on us to introduce the world to a new approach to developing stories and building our characters and fictitious worlds. In a discussion I had with a Zimbabwean comic book writer he cited that “we (Africans) will always find it difficult to embrace new approaches used by comic book writers from our very own continent, because we are too accustomed to the Hollywood or western formula for storytelling and we now react negatively to any other approach” This “other approach” that he rightfully pointed out turns out to be our very own way of telling stories which we have inherited through Afrikan oral tradition. How then can we make 3 dimensional characters that can exist in our African fiction stories? Whether they are animated, comics or other? How can we pace our stories creatively while borrowing from African storytelling techniques without seeming abstract to the rest of the world?

In an interview with Roye Okupe of Youneek studios he mentioned how the world is interested in good stories and that stories do not necessarily have to be from a specific place or appeal to a single nationality but they simply need to be good stories with a universally understood message. With this in mind I decided to challenge the manner in which stories are presented today and how at some point I have heard comments from an audience about how a movie or comic book was predictable or had too many clichés. In a bid to avoid this conundrum I have been toying with the possibility of avoiding the so called “heroes journey ” or 3 act story because it’s a format of creative writing that was developed and popularized by western styles of storytelling. Does the hero always get the girl? Does the hero always face off with the villain in the final act? Does the hero always have to lead the audience through a path of self-discovery and education about the fictional world he lives in in the second act?.

The 3 act structure is set up in the following way for those who are unfamiliar:

There are rare exceptions in today’s western films. In my opinion, for example the 2013 film Only God Forgives directed by Nicolas Winding Refn and starring Ryan Gosling challenged the format of traditional storytelling and the morals of a story by staging his story in an unexpected city and delivering the dialogue mostly in a non-western language.Moreover is was a Danish-French film shot in Asia, The fate of the protagonist is more of a lesson than the journey he takes and the director, Refn’s final position with the antagonist is extremely thought provoking. His story is more reflective of Jo-ha-kyū, style of writing in which all actions or efforts should begin slowly, speed up, and then end swiftly. African stories we often hear from our oral traditions often explored complex moral themes such as the need for wisdom, the value of respect, the power of good advice and many other values using very varied formats and pace of storytelling which probably still do not have a names which are as straight forward as 3part story telling or as exotic as Jo-ha-kyū . The question is can we research them and employ them today?

John Glazers 2014 film Under the Skin is yet another example of nonlinear 3part storytelling and it received the recognition and praise it deserved for opposing the norm. The Rozvi people of Zimbabwe have an interesting story about the ambitions of this particular tribe and how they sought to climb up to the moon and claim it as their own. The story doesn’t have a hero or a predictable format but it is told with varying amounts of detail and the pace or format of the story is unusual yet entertaining. This is only one example of thousands of African stories which we can learn a great deal from or borrow from and it warrants some research on how to come up with more exciting deliveries.

If we as African creative writers were to draw inspiration from the same story telling techniques we hear being used in our oral traditions we could offer more to the world than what it is accustomed to. Stanley Obende’s Avonome issue 1 made an impression on me because of his clear diversion from the traditional introduction of his character Avonome. Stanley’s narration is very poetic and hardly descriptive yet it leaves the reader enchanted and drawn to read more. His introduction of the supporting characters and the deliberate delay in introducing the conflict in the story is genius. The first issue of Avonome does not conform to the western style of introducing a comic book character or a comic book storyline.

In conclusion, African stories are sometimes considered to have an unorthodox or abstract pace or format by the rest of the world, however if the African creative writer could challenge this notion by commonly using ideas and pacing from our stories it could very easily lead to the development of a widely accepted African style of writing which can breathe new life into international trends of creative writing. This subject is very vast and the evidence and examples presented in this article are merely introductory since they barely scratch the surface of what could be explored. The Japanese developed Jo-ha-kyū, The Europeans developed “dramatic structure” (Freytag’s pyramid) and popular Hollywood employs the 3 act structure for the bulk of their films. The question is when will a style that is inspired by African storytelling be popularized?